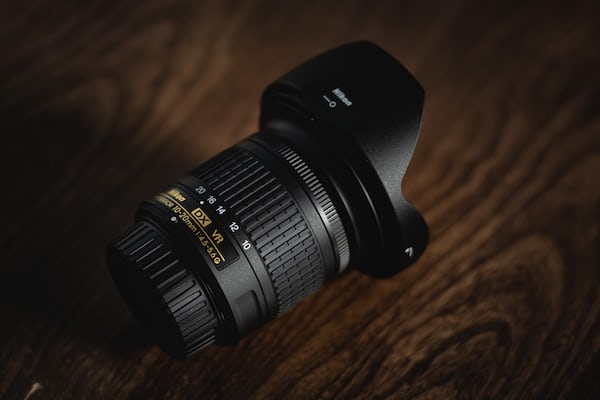 On July 16 of this year that ends half a century of the arrival of man on the Moon. Much has been said since then. Of that and what has come after. The conquest and discovery of outer space continues today to be a scenario in which the main world powers compete with each other. Although there are also alliances.

“This is a small step for man, but a big step for humanity.” Of the most important historical events, the landing on the Moon, in 1969, is undoubtedly one of the most controversial. The critics, who are a considerable number to take into account, doubt the authenticity of the moment, and consider that it was a propaganda montage by the United States, in the middle of the space race with the Soviet Union. The Moon has not been stepped on since then. But this fact may change soon. We tell you why and what do we expect from space in 2020.

The Moon, scene of the new space race

Half a century has passed since Neil Armstrong’s Apollo 11 voyage. The Moon, the closest star to Earth, was the ideal starting point to begin to discover a place as unknown as the Universe to human beings.. Mainly, because of its proximity to our planet.

How many galaxies exist? Is there life beyond our planet? How does matter work? Many of these questions still do not have a clear answer.

However, what is clear is that the Moon is once again the chosen setting to resume the space race.

The European Space Agency (ESA) has increased the budget for space missions for the next five years. The figure is about 14,400 million euros. The first action is the construction of a new space terminal, according to the promoters, scheduled for 2022 and to operate in 2024.

It’s not just Europe. For the construction of this new space terminal, Gateway (gateway, in English), several members have joined. Namely, the American Space Agency (NASA), Roscosmos (the Russian space agency), the Japan Aerospace Exploration Agency (JAXA) and the Canadian Space Agency (CSA), in addition to the aforementioned European Space Agency. The reason for this alliance is to replace the old space terminal with a newer one and from which to access the Moon and Mars.

The current International Space Station dates from 1998, and for the new challenges it seems to have become a bit obsolete. Now, scheduled for 2022, the agencies involved intend to build a station that will serve as a base camp for the Moon, from which they can descend and explore more quickly. According to La Vanguardia, the idea is to serve as a fuel and spare parts store, as an operations center and as a scientific observatory.

China also studies the Moon and looks towards Mars

In a context of economic struggle between the United States and China, the Asian giant is not standing “idly by” in space exploration, as expected. The Chinese government currently allocates a quarter of the budget invested by its American rivalbut the progress made and the announcements of its next steps also position it as an aerospace power.

That is how In January, China reached the far side of the Moon. She did it through the Chang’e 4 probe, whose objective is to analyze its composition and discover how it could have been formed. In August, the probe captured images that drew international attention. It was an unknown substance, which they are still investigating, but which is, without a doubt, one of the milestones of the year in this matter.

A few days ago, China continued its exploration by sending a new special probe, Chang’e 5. In what seems like a new space race, Mars is also being considered as a challenge. Chang’e 5 is the new asset with which the Asian giant intends to overtake the rest of the powers. According to sources from the Chinese agency, the idea is to take robots to Mars in 2020 to investigate it. We’ll be alert.

Cheops, the European ship that will explore planets beyond the Solar System

However, if we want to know what we expect from space in 2020, there is news beyond the Moon. It is the case of Cheopsa European ship whose mission is to discover the existence of planets beyond the Solar System.

Just a few days ago, on December 18, the Soyuz rocket took off, in charge of putting this telescope into orbit. After a failed takeoff attempt, scientists said it had been successful. They hope it can be up and running in about six months.

The telescope, in which Spain has coordinated the manufacture, will explore the stars where we already know there are exoplanets. With the help of other ground based telescopes, will determine their composition: whether they are rocky, like Earth, or gaseous, like the largest planets in the Solar System. Also if they have liquid water, and therefore, there could be life.

These are just some of the upcoming missions. But the truth is that the curiosity generated by this topic, about which we know so little and in which there are still so many unanswered questions, speed up a search and an investigation that promises great adventures and discoveries.