Titanfall 2 cheats: guide to all collectibles 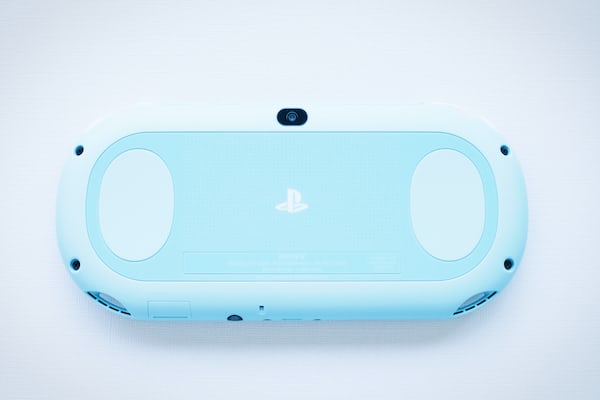 Titanfall 2 cheats: guide to all collectibles

In today’s appointment we will see a guide to all collectibles in Titanfall 2 a video game that since its debut has managed to win the hearts of many gamers, obtaining a large number of sales.

Guide to all collectibles in Titanfall 2! Here are all the details

Specifically, for those who have never heard of the game in question to date, we are facing a title shooter genre in first person designed with the utmost care by Respawan Entertainment and subsequently published by a very important videogame company such as Electronic Arts for the following platforms: PC, Xbox One and PS4. The game was released on October 28, 2016, so it’s not that old.

Compared to the first chapter launched on the market, the new Titanfall 2 it incorporates a superb offline campaign and a revamped weapon set that is nothing short of sensational, introducing new Titans and new gear to make even the most skeptical jaw-dropping. The campaign appears to be mainly focused on the adventures of a simple soldier who belongs to the Militia, called Jack Cooper, not used to facing – commanding – the feared and powerful Titans commanded by the most experienced pilots ever, and his battle companion, the Titan BT-7274.

During the adventure it will be possible to communicate with your own Titan at any time through easy pre-set answers, thus being able to influence each action to be taken and decide which best tactic to use and at what precise moment. In doing so, the story focuses on the unique bond established between man and machine, thus giving the gamer the great opportunity to select the style of play that best suits his needs.

The protagonist of the game, as already mentioned a few lines above called Jack Cooper, a soldier enlisted in the Militia, has always dreamed of becoming a Titan pilot since he was a child to face the frontier against the relentless oppression of a private company determined in every way to strip the colonized planes of all the resources they have, which takes the name of IMC.

In the course of hard orbital training, the‘BMI suddenly and severely attacks Typhon, a planet that has been constantly protected by the Militia for many years, annihilating most of the fleet in orbit. In order to save himself, Cooper, along with his other soldier and pilot friends, is forced to board an escape pod as quickly as possible, crashing to the surface of the planet. From this moment on, the remaining soldiers are blocked by the IMC forces: being in evident numerical inferiority, they are easily crushed and knocked out after a violent firefight that lasted very little.

Continuing the adventure becomes nothing short of crackling but we do not mention anything else so as not to ruin the gaming experience in case up to now you have not yet had the opportunity to try Titanfall 2.

That said, let’s finally take a look at the guide to all collectibles in Titanfall 2:

We immediately underline that the video game contains the beauty of 46 collectible helmets. Finding them all will unlock the Trophy-Achievement called Behind All Corners.

The helmets must be collected only and exclusively when the pilot goes on foot and not with his Titan. In total there are 9 missions and all of them contain at least one collectible. Here is a demonstration movie: