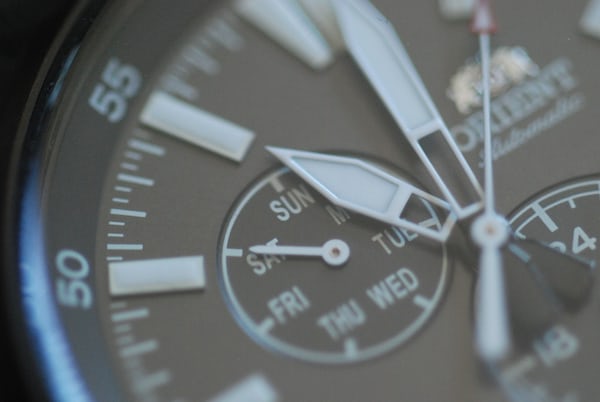 In recent weeks we have talked a lot about Galaxy Note 4 and the possibility that Samsung you make a new variant enhanced with Snapdragon 810. Well and initially they were just rumors, during the last hours we moved on to concrete facts, in fact the three variants destined for the Korean market have already received the Wi-Fi certification.

Here is a screen:

The three variants dedicated to the three Korean telephone operators N916S / K / L we should suggest that the version of Notes 4 with Snapdragon 810 is intended exclusively for this market and perhaps just to test the modem compatible with the LTE Cat.9 networks which from next year will arrive in Korea.

We do not know what the timing of the arrival on the market may be even if we will most likely have more details starting from Q1 2015.