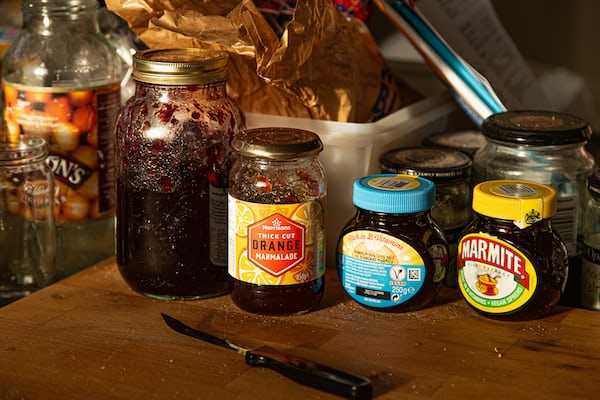 Samsung has announced that it has successfully developed the technology 802.11ad Wi-Fiat a frequency of 60Ghzwhich allows data to be transferred from the modem to the connected device five times faster than current values.

In particular you will be able to have packet exchanges for 4.6Gbpsabout 575 megabytes per second, so that two devices connected via Wifi they will be able to exchange a file of 1GB in less than 3 seconds, but how is this possible? It is easy to say: the Korean company explained that it was able to eliminate the waves that were going to interfere with the exploited ones, thus bringing the theoretical transfer speed to a value very similar to the real one.

Unlike other technologies 60GHz Wi-Fi which are not commercially viable due to the high frequency of the electromagnetic waves involved, the technology developed by the Seoul-based company allows for a spread on a global scale, which will take place starting next year.