Resident Evil 3 Remake: How to defeat Nemesis in all encounters 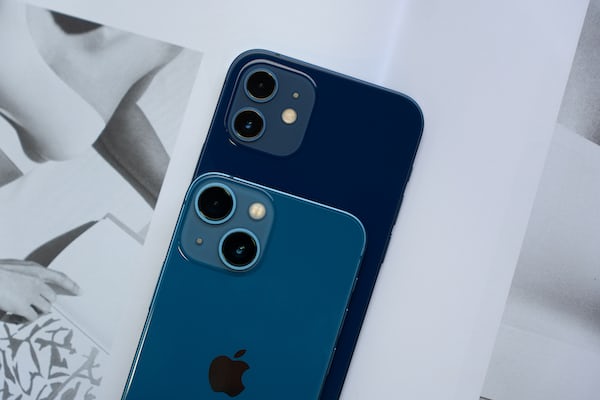 Resident Evil 3 Remake: How to defeat Nemesis in all encounters

If you are playing in these days Resident Evil 3 Remake, we anticipate that you will have to deal with it Nemesis several times during the game. If you can’t defeat it then you just have to continue reading our guide.

Before continuing, you have already read the Resident Evil 3 Remake review?

How to defeat Nemesis in Resident Evil 3 Remake

Nemesis he will hunt you for the entire duration of the game, you will have the pleasure of clashing with him 4 times, below we report the procedure to be done to defeat him in every fight.

The first fight takes place on the roof of a building, Nemesis he is armed with a flamethrower…. yes you read that right, all you have to do is hit the tank behind him to make it explode and set fire to it.

In the second part of the fight you will have to avoid his charged attacks and focus on the face with the weapons supplied, so if you have collected the M3 shotgun use it to eliminate it.

In the second fight you will face a more evolved and ferocious version of Nemesis, which has taken on the appearance of a beast and as such will move quickly in the scenario and its attacks will be devastating, but don’t worry it’s easy to defeat it.

In the first part of the fight you will have to avoid the attacks and shoot it with the grenade launcher, hoping that you have collected it during the game. In the second part you will have to wait for it to stop running and try to jump on you, then avoid it and keep shooting.

The third fight takes place similar to the second, but with the addition of infected ready to annoy you and energy generators that you will have to use to your advantage.

In the first part of the fight avoid his attacks and shoot him, in the second part ignore the zombies and focus on Nemesis, then as soon as it stops on the generator shoot the blue indicators.

In the fourth and final fight you will have to deal with a much bigger and angrier Nemesis, fierce but at the same time easy to defeat in no time at all.

As soon as the fight begins, turn your back and interact with the electric weapon, after which shoot it to unload it. At this point you will have to reposition 4 red generators, so first shoot the Nemesis bulbs and then focus on the generators.

Once they are repositioned, go back to the weapon and finish Nemesis once and for all. Once the adventure is over, you can always replay but with the weapons with infinite ammo, if you have bought them from the shop.

You have already consulted our article Resident Evil 3 Remake: Cheats and Solutions – All Guides and Strategies?