Nexus 5X: price starting at $ 379 and will be available only online 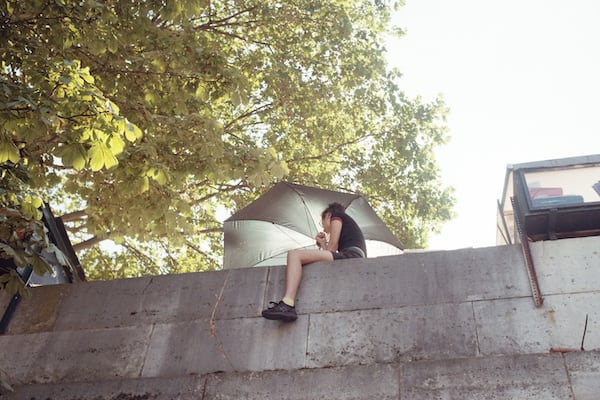 Nexus 5X: price starting at $ 379 and will be available only online

There are less than 24 hours to the official presentation of the new ones Nexus 5X And Nexus 6P but despite this, the information published on the net does not cease. By now we know everything there is to know and in these hours the latest details on availability and price.

According to Android Police, the new Nexus 5X should be available for pre-order as early as tomorrow, via Google Store and only in:

The price should start from $ 379 for the 16GB version and we have no other information for the 32GB cut, although we assume an increase of $ 50. Carbon, Quartz and Ice Blue colors.

Initially be it Nexus 5X that Nexus 6P will only be available online via the Google Store. Tomorrow we will have all the remaining details.