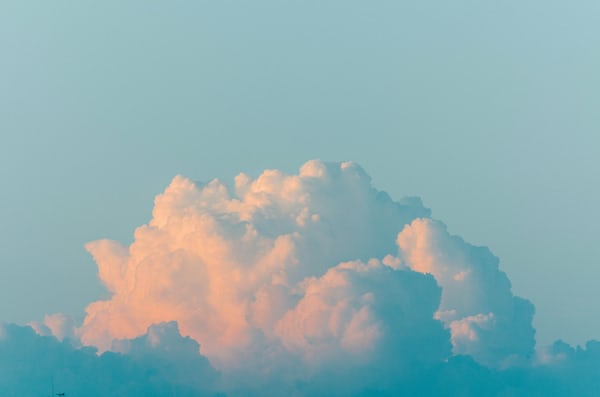 The sophisticated Webb Space Telescope will be launched in 2021 and will photograph Jupiter’s Great Red Spot. The slick is a massive 300 year storm with winds of up to 400km/h. It will renovate the old Hubble Space Telescope.

The POT gives us impressive images of the universe every day. This is thanks to their complex telescopes, instruments that can be both on Earth and in space. One of them is the space telescope webba new device technological vanguard which will be launched into space in 2021 and which will be responsible for photograph planets. It will take high resolution snapshots with which scientists will be able to analyze and study our companions in the Solar System.

The Webb Space Telescope is still on the ground, but it will soon be able to take pictures of the iconic Great Red Spot of the gas giant. NASA wants this device to help learn more about what happens in the atmosphere of Jupitera planet 318 times larger than Earth.

So far, NASA has worked with the Hubble Space Telescope, which was launched in April 1990. This device has been operational for the last three decades, and is has been a bit outdated. If we want to discover the secrets of our Solar System, we have to renew the study instruments. Webb is much more sophisticated.

Jupiter’s iconic spot is actually a gigantic storm with winds up to 400km/h and a size that could encompass more than twice the earth diameter. However, we don’t know much about this whirlpool, and NASA, which hates mysteries, wants to remedy this lack of knowledge.

The team in charge of webb project is headed by the renowned astronomer Heidi HammelExecutive Vice President of the Association of Universities for Research in Astronomy (AURA).

Webb’s big secret is his mid infrared technology (MIRI). Thanks to this, NASA will have access to a larger electromagnetic spectrum and will have the ability to analyze the thermal, chemical and cloud structures of Jupiter’s storm. “Webb’s infrared sensitivity provides a wonderful complement to studies of wavelength Hubble’s visible image of the Great Red Spot,” explains Hammel on the official NASA website.

The mid infrared (MIRI) will allow scientists to observe infrared wavelengths that could shed light on some of the secrets of the gigantic storm. These wavelengths are often attributed to the interaction of the ultraviolet radiation from the sun with the nitrogen, sulfur, phosphorus and chemicals contained in Jupiter’s atmosphere.

It is really important to learn from the Great Red Spot. “We want to study the complete life cycle: grow, shrink and finally die. We don’t know if the storm is going to die soon, so we have to hurry up later to see if new spots are being created.” Hammel.

Another of the great differences webb telescope respect Hubble is its huge mirror. The key to taking pictures in space is in the amount of light you receive, that is, it takes a lot of brightness to capture what’s going on up there.

The new telescope will have a mirror seven times larger than Hubble’s. It is made up of 18 individual mirrors of brilliance, a very resistant material but that does not reflect too much light. Scientists have solved this with a fine gold layerelement that gives it that characteristic color.

Ultimately, a hard work of NASA scientists to continue unraveling the mysteries of the universe. It’s time to give rest to hubble and start enjoying Webb technology.