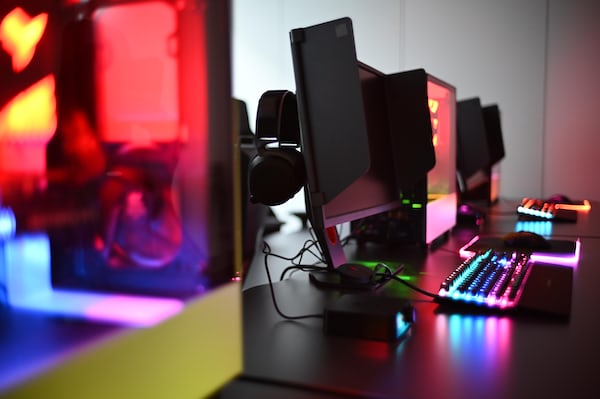 During the State of Play of February 2021, Square Enix announced some important news for Final Fantasy 7 Remake, let’s discover them together.

We start from the arrival on PS5, set for June 10, 2021, with an improved and enriched version, which takes the name of Final Fantasy VII Remake Intergrade.

All colgold that have the PS4 version will be able to upgrade to the PS5 version for free.

FINAL FANTASY VII REMAKE INTERGRADE will also include an unreleased episode with Yuffie as the protagonist. In this new adventure, ninja Yuffie Kisaragi will infiltrate the Shinra palace to steal a very powerful matter and restore glory to her homeland.

FINAL FANTASY VII THE FIRST SOLDIER is an action type game battle-royale set in Midgar before the events of FINAL FANTASY VII. As an aspiring SOLDIER, the player must make the most of their spells and abilities in a battle for survival.to.

FINAL FANTASY VII EVER CRISIS is a single-player chaptered experience that will span the entire timeline of FFVII, including what happens in the original game and all compilations of FFVII, as well as new narrative elements linked to the origins of SOLDIER written by the screenwriter of FINAL FANTASY VII REMAKE, Kazushige Nojima.