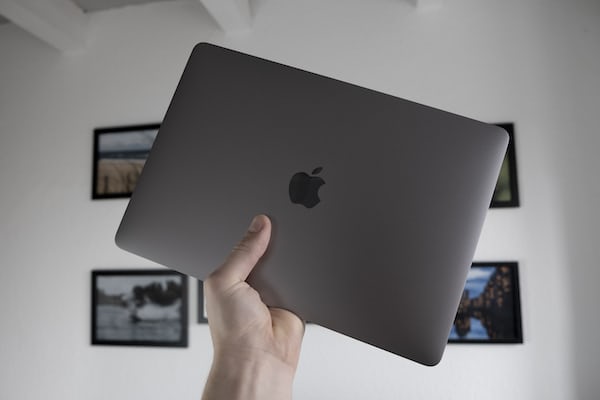 The most terrifying nightmare is back on consoles, help Isaac Clarke escape the infection that turns men into mutant monsters, for the first time in the game there is the multiplayer mode that will allow you to challenge friends or players from all over the world in death match fights. Below we present the list of trophies and we remind you that the game is available in stores today.

Made Us Whole: Complete the game on any difficulty level

Vacuum Cleaner: Unzip 20 Necromorphs without getting sucked back

… And Stay Down: Kill 25 Crawling Enemies by Beating Them (Single Player Only)

The Nanny: Kill 30 Crawlers without detonating them

Fronzen in Time: Kill 50 Necromorphs while blocked by Stasis (Single Player Only)

Fully Outfitted: Upgrade the RIG and Stasis to the maximum

The Sample Platter: Kill a Necromorph with every weapon in the game (single player only)

My Boom Stick: Kill 6 enemies with a single shot of the Line Gun’s secondary fire

Shock Therapy: Impale an enemy using the Javelin Cannon and use its secondary fire to stun 3 others (single player only)

It’s a Trap !: Kill 20 enemies with the Detonator Mines

Peek a Boo !: Kill a Stalker with the Seeker Rifle by aiming with the zoom

C-Section: Take down an enemy with the Contact Beam’s secondary fire and kill them with primary fire before they get back up

Going for Distance: Impale an enemy and fly them 17 meters through the air

Taste of your own Medicine: Impale a live Slasher against a wall and using a Slasher’s arm

Skewered in Space: Impale an enemy on a decompression window and detonate them

Bouncing Betty: Kill a Cyst by grabbing its Mina and throwing it back at him

Patient on the Loose: Get your first Suit

One Small Step: Go through the first Zero-G area

Clever Girls: Survive your first encounter with the Stalkers

Torment Me No More: Kill the Tormentor

The Graduate: Win the fight at the School

Elevator Action: Take down each Tripod during the elevator sequence

Shut Down: Defeat the AI

Operation !: Trap the Shard with the Ishimura

The Final Sacrifice: Destroy the Marker

The Fugitive: Escape the Structure

Hard to the Core: Complete the game on Hard Core difficulty