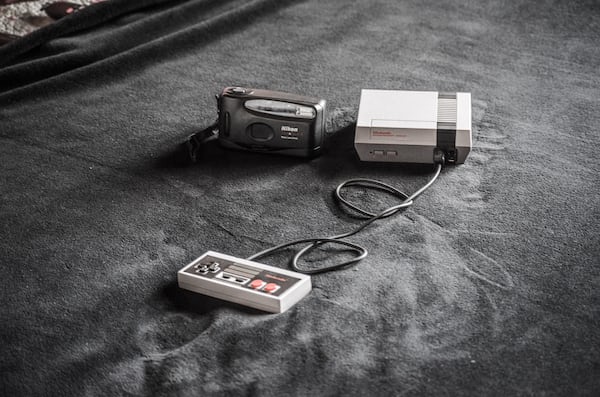 THE Square Enix released new images of Final Fantasy VII Remake, presenting a little more of the ambience, combat and incredible visuals that the game is gaining, justifying the care and precious time that the company has been using all these years to produce something at the feet of one of the greatest RPG classics of all time.

See below the photos and screenshots revealed today by the developer and shared by the main insiders and analysts on social networks.

Final Fantasy VII chronicles the mercenary’s journey Cloud Strife that after joining an ecoterrorist group to prevent the Shinra corporation from absorbing all the vital energy on the planet, he will find himself involved in something much bigger, fighting to save the planet and its existence of forces beyond his comprehension.

The title, which will completely remodel what was projected in the 1997 game and will be divided into episodes, will have its first part released for Playstation 4 on March 3, 2020, being a temporary exclusive and coming to PCs later.

Recently, Final Fantasy VII Remake received a new trailer during a presentation at The Game Awards 2019. See the result below, which caught the nostalgia when presenting a video showered with the classic songs of the original title.