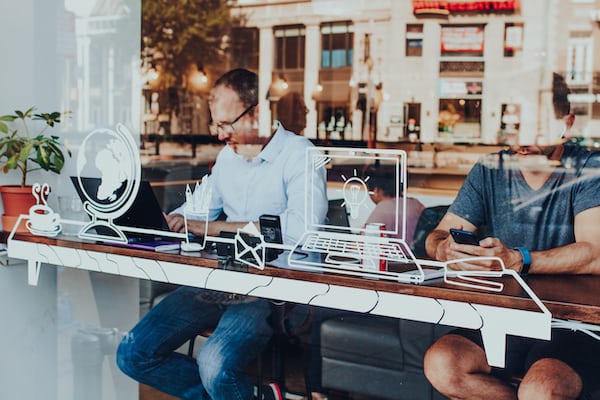 The announcement of the publication of Apple’s revenue during Q4 is coinciding with the arrival on the market of the iPhone X.
The Cupertino company has indeed accumulated a good 52.6 billion dollars in the period between June and Septemberwith an increase year-over-year of the 12% and the 62% of the total was due to international sales.

Apple also distributed 46.67 million iPhones, 10.3 million iPads and made $ 8.5 billion through the services provided (AppleCare, Apple Pay, digital content and so on), the latter figure, by the way, has never been reached so far.

As the important holidaysmainly US such as Black Friday and Thanksgiving Day, i profits Apple are relentlessly destined to growand it is estimated up to a total of 85 billion dollars.

Recently, too Samsung has released its revenue figuresavailable at this link.