Aion is also a sales champion in digital delivery 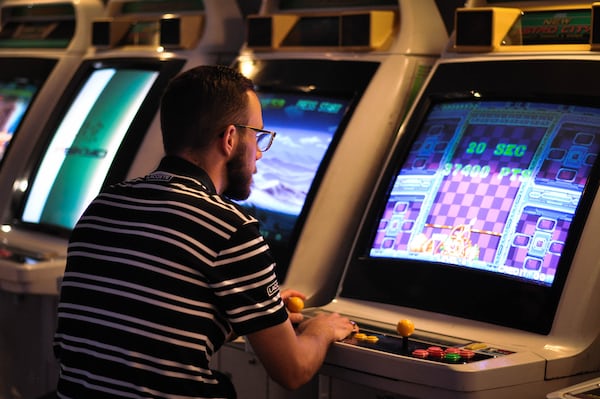 Aion is also a sales champion in digital delivery

Aion, the acclaimed title of NCsoft, He obtained excellent sales results confirming himself as one of the greatest MMO games of the last years.

Almost a month after the release date of the acclaimed title MMO from NCsoft the sales data of the game confirm him as one of the greatest MMO of the last years.

There packaged version of Aion was in tops the sales charts for PC titles during weeks of launch ei data relating to sale of the digital version they are more than satisfactory.

The newborn Born2Play digital delivery sales site edited by Cidiverte, Italian distributor which distributes all the titles of the NCsoft line up, has made public i sales data of the digital version of Aion only that touch i 2000 pieces in the first month.

More than 70% of the players they had pre-ordered the game and participated in the beta events, testing the quality of the title, have finalized the purchase of the game. Another interesting fact is the relative one when purchasing the Collector’s Edition of Aion which represents, for the digital version, well 80% of sales.

Recall that the Aion Collector’s Edition will be available in digital version only until October 23.

For purchase the digital version of Aion: www.born2play.it