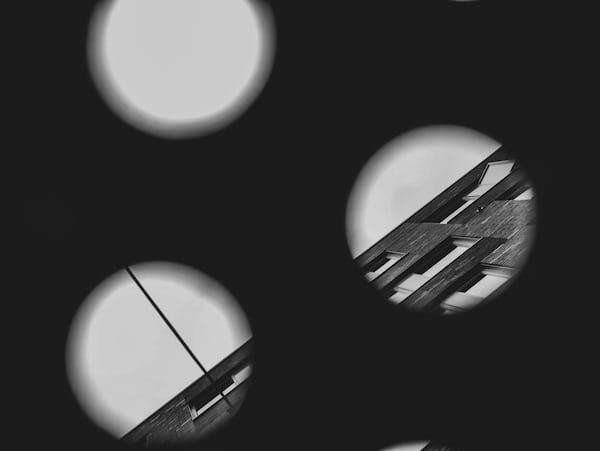 Telefónica and Renfe have presented this week a service highly demanded by AVE users, Wifi connectivity. Over the next few years, 100% of the fleet will incorporate this service

Since what we could call the digital age began years ago, Telefónica set out to be a key agent in the transformation of society towards this new reality. The first step was to become a Digital Telco. The next step is to develop an entire series of initiatives and projects that reach the whole of society and allow them to be encouraged to take advantage of all the advantages of being digital. For this, the deployment of new ultra-broadband networks and infrastructures are key elements to achieve this.

The last of these projects presented by Telefónica was this week. The multinational has presented together with Renfe the first AVE train equipped with Wi-Fi connectivity as well as the pilot design of the digital platform for content and services for travelers in trains and Cercanías stations.

This service highly demanded for a long time by all users of AVE trains will soon be a reality thanks to the agreement reached by both companies. In a first phase, the s-100 train models that cover the line will begin to be equipped Madrid-Seville (the oldest AVE line in Spain) and later, for the year 2017, the rest of the train models: s-103; s-102 and s-112 to cover the total number of AVE lines in the country. In total, Telefónica will equip 89 AVE trains plus those that will be incorporated as the operating lines increase in the coming years.

In order to be able to cover train passengers throughout the journey, Telefónica has been conducting tests during the last quarter on an AVE s-100 train in which various equipment was installed (antennas, router, access points, servers and cabling). This development is also reminiscent of the one implemented by Telefónica for the connectivity of the Vueling fleet and which we talked about a few months ago on the Think Big blog. Although the problems were different and the challenges very complex, the connectivity of the AVE trains is also an ambitious project due to factors such as the tunnels and the orography of the route.

On the other hand, taking advantage of the development of the Wi-Fi connectivity system, Telefónica has developed a content offering platform to be used during the journeys. AVE users will be able to have access to a whole series of on-demand content such as movies, series, TV, books, press, games and courses, which Telefónica has incorporated into its platform in recent years.

The other project presented at the same event was the deployment of the Wi-Fi system in the Renfe Cercanias stations. At the moment a few stations in Madrid and Barcelona will be part of the pilot test but little by little other stations will be incorporated.