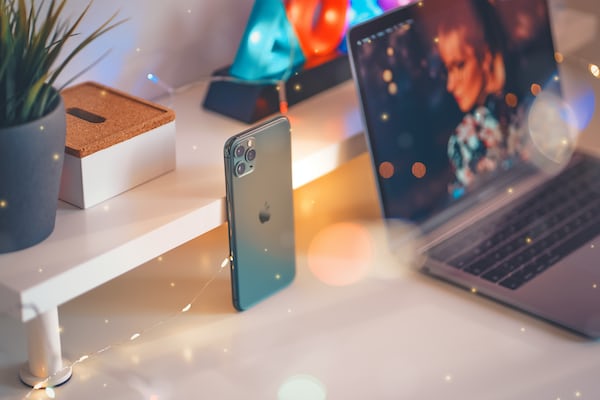 Of first, a 10 Gbps Wi Fi connection It seems like a thing of the future, but we may not be as far away as we tend to think. Semiconductor industry manufacturer Quantenna Communications has announced a chip that supports such transfer rates. And it will be in 2015 when the company begins to market it. In addition to speed, the chip has another advantage, since the range of wireless connectivity is much higher than the current one.

Quantenna’s chip seems to have been made on purpose to bring WiFi networks back into fashion. For a few years, mobile connections have become popular in such a way that only WiFi is searched to avoid spending the data rate or when we are abroad. With the arrival of 4G, speed is not an excuse to connect to a local wireless network either.

In fact, one might think that at the rate at which mobile connections are advancing, fixed lines will soon play a secondary role. In South Korea there are several operators that plan to roll out LTE A networks at the end of this year that will work at 300 Mbps, a significant jump compared to conventional LTE, which reaches rates of 75 Mbps. However, in the cable connection the barrier of Gbps has been overcome a long time agonot to mention that the existence of mobile networks requires wiring.

Achievements like the Quantenna chip only reaffirm the decisive role played by fixed connections. The distance between WiFi and mobile connections was closing, but WiFi at 10 Gbps seems like an unattainable mark in the short or medium term. To get this support, the company has integrated MU MIMO technology into its 8×8 architecture (multi user multiple input multiple output), which increases performance and robustness, while reducing interference.

The technology also makes it possible to support more devices by transferring data simultaneously without interference, although its other great asset is its range, since it is what causes the most inconvenience today when it comes to connecting. The company claims that its chip offers a far greater range than those currently available commercially.