When digital and analog complement each other 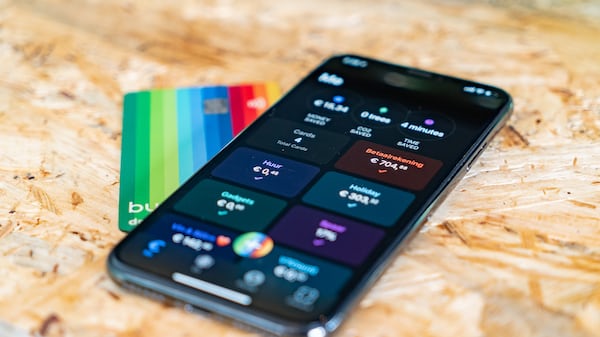 When digital and analog complement each other

Although it may seem like a dystopia, there was a time when technology was not well seen. Going from analog to digital was an obstacle course. They tried to do it quickly and without a very clear strategy. Little by little, the digital gained ground, so much so that the analog was underestimated. Today, digital and analog have managed to complement each other. We find out how they work together.

The changes cost, at least, first. Sometimes it is fear, other times arrogance and, many times, ignorance. History has shown us that new technologies are often poorly receivedWe already saw it with the arrival of the cinema in front of the theater. Or with television versus cinema.

However, as time progresses, the waters calm down and synergies appear. And blessed synergies! One of the most interesting cases that reflects how good they can be is the Exploding Kittens card game.

This game is simple and completely analog, that is to say, it is a traditional card game, without very complex specifications. In fact, its rules can be learned in less than two minutes. Its creators, Elan Lee, who had been the Chief Design Officer of XBOX; and Matthew Boyd Inman, an Internet comic book artist, decided launch a crowdfunding campaign. But what did they intend to achieve with this action? Very easy: get funding to launch the game on the market. The initial goal was to reach $10,000, something they achieved in just eight minutes. So they left the process open and, finally, they entered 8.7 million dollars. In this way, the campaign became the biggest success in the history of crowdfundingexceeding 103,000 donors.

A hybrid between technology and history

Promotion on the Internet was very powerful, because its two founders were already relevant on the web. Elan Lee had worked for XBOX for years and knew the gaming market and audience profile.

On the other hand, Matthew had been drawing comics for a while, which he posted on his website The Oatmeal, which was quite popular. Likewise, the designs they prepared followed a style that was perfectly adapted to the code of the medium. Some of the illustrations were politically incorrectwhich implies an even greater transgression.

And it is that, the game is for all agesperhaps if it had been only for the little ones, it would not have been able to develop such a brave and innovative campaign.