What the FCC Approved Gigabit WiFi Will Bring 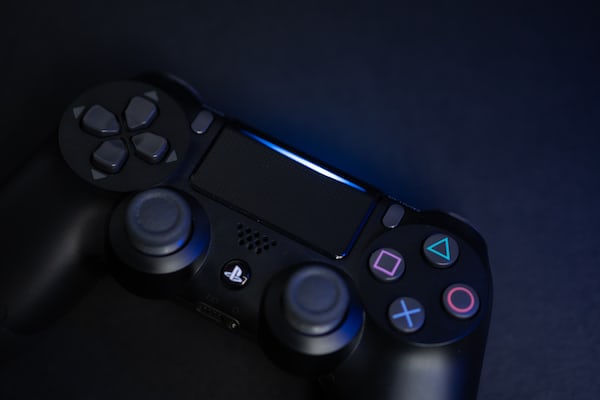 What the FCC Approved Gigabit WiFi Will Bring

The Federal Communications Commission (FCC), the body that manages communications in the United States, has taken an important step towards the introduction of the so-called Gigabit WiFi with the recent IEEE 802.11ac standard approval for your use. This type of connection will allow speeds of 1Gbps (gigabit per second) in wireless connections and will be able to support a greater number of connected devices.

The IEEE 802.11ac standard operates in the 5 GHz band and its power will greatly improve wireless connections. The Gigabit WiFi It has been developed in recent years, but it has not been until now that it has obtained the official endorsement of such an influential body as the FCC, which, being from the United States, is capable of mobilizing manufacturers that operate in this large market, starting a domino effect to export the technology to other places.

The decision comes in a context in which mobile devices have been expanding for a long time and increasingly at a faster rate. The new standard will serve to enable public connections that do not collapse when many terminals access the network at the same time.

In addition, the Gigabit WiFi increase the distance from which the network can be accessed, also penetrating thick walls. In rural areas where connections are currently not fast, their implementation can represent a significant improvement. A publicly offered rate of one gigabit per second could be sufficient in the future to meet the needs of a home, without it having to connect to a cable line.

The start-up of the first public projects with this standard is scheduled for 2015. However, there are already commercial bets for routers that support Gigabit WiFi. Broadcom began selling such devices last year, while at CES 2013 in January, manufacturers Cisco, D-Link and Netgear also launched their products.

The new standard represents an opportunity for operators and device manufacturers. But not only routers but consumer electronics in general. In fact, it has long been noted that Apple is developing products that support high-speed wireless connection. Specifically, we are talking about laptops and Apple TV.

The implementation of WiFi networks that support high speeds offers clear benefits to the area and its inhabitants. Not only individual users will be able to enjoy a fast connection, companies will also do it and thereby increase their operational capacity.

Google and Microsoft are two of the best-known names that strongly support the FCC’s decision. They believe that high-speed wireless connections, and with the capacity to support a large number of connected terminals, is a tool to promote innovation. Technologies such as the Internet of Things will benefit from the adoption of the new standard, since communication between devices will be easier.

Ultra-fast networks developed in some places in the United States, such as Google Fiber in Kansas City, offer speeds of 1Gbps. The benefits for innovation were soon proven. It is not only that local companies or any citizen have considerably better communications, but that entrepreneurs from other places come to the city to enjoy the technical benefits.

The Internet has become the cornerstone of innovation and the underpinning of virtually any new project launched on the market. Therefore, ultra-fast networks are a perfect ingredient to create a breeding ground for entrepreneurs. The connection of mobile devices is essential in this regard and current wireless technology works slowly if many terminals access the network. Gigabit WiFi could be an advance over the current WiFi comparable to that represented by 4G LTE networks with respect to the 3G connection.