This satellite hunts for space debris with a harpoon 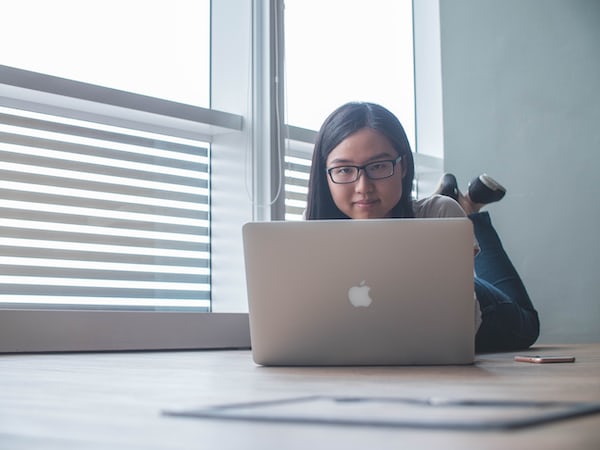 This satellite hunts for space debris with a harpoon

The RemoveDebris project at the University of Surrey has a peculiar method of fighting space debris: a satellite with a metal harpoon.

The ambition to eliminate space debris is increasingly pressing. And the methods for carrying out this purpose have become more and more original. The last one we have seen comes from the University of Surrey, in the United Kingdom, and consists of a satellite with a kind of harpoon to catch the china that orbits around the Earth and reduce it.

The device developed by the University of Surrey, in collaboration with other centers, and thanks to funding from the European Commission, is a 100 kilo satellite. has been baptized as RemoveDebris and is still in the testing phase.

The last test has consisted of testing the metallic harpoon, a 1.5 meter cross shooting from the satellite at 76 km/h. RemoveDebris fires the harpoon, which hits the piece of space debris to stick and stay there, attached by a cable. Subsequently, by means of another mechanism yet to be tested, the hunted piece will be dragged towards the Earth’s atmosphere, where it will disintegrate.

Getting rid of space junk is a must for the space industry. Today, it is estimated that there are more than 7,600 tons of human garbage in orbit. This tonnage is divided into around 40,000 objects, which travel at an inordinate speed: 48,000 km/h. No matter how small the piece that hits a satellite, at that speed the collision can become a disaster.

The incipient fight against space debris

Organizations working in the aerospace sector are already aware. they know well that the situation is not sustainable in the long term. The amount of space debris that orbits the Earth is a danger to other satellites, a nuisance for certain space missions, and it must be reduced.

Hence, multiple minds have been thinking about how to do it. There is no shortage of projects designed and even implemented to eliminate space debris. In Russia they have chosen to create a laser of such power that it destroys this garbage. The technology would concentrate an enormous amount of energy in a point and dissolve the objects.

Another proposal is to use space debris as a source of energy. A team of Chinese engineers designed a prototype satellite that could be propelled by objects orbiting the Earth. I would absorb them and then crush them, extracting energy in the process. Along the same lines, look at the space debris collector that Japan has launched experimentally. His system consists of trapping solid debris and slowing down its movement.

The next thing is that it enters the atmosphere and begins to disintegrate.