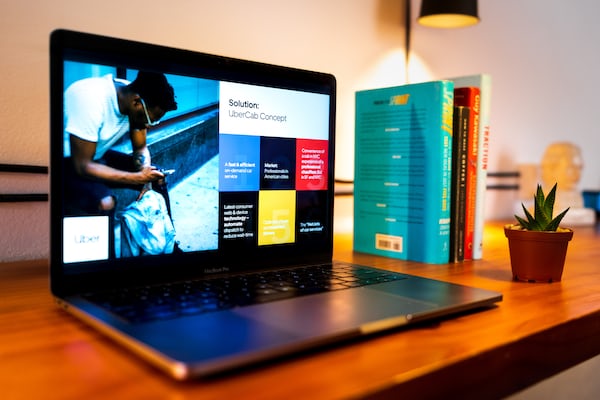 With the start of the new academic year, the UN has released some scary news: space debris already poses a real threat to communications from Earth. In the last 60 years, more than 5,000 launches into space have been carried out, which have caused an accumulation of thousands of tons of junk in space orbit.

The director of the United Nations Office for Outer Space (UNOOSA), Simonetta Di Pippo, has recognized the media: “As the number of actors and objects launched into space increases, the problem is becoming a greater concern for the international community”.

Since the space race began in 1957, only a third of the launches carried out as a test, in many cases are working satellites, the rest are useless. Everyone those residues that do not have any functionality are the ones that form what we know as space debris.

Although it seems impossible, many of the activities we do every day on earth depend on space. For example, every time a phone call or bank transaction is made, data transmitted by satellites is used. “Due to the risk of collision, telecommunications satellites, and in general all our functional objects in outer space, face an increasing risk of damage from space debris”, comments the director of UNOOSA. So all that space debris is what hinders telecommunications on our planet.

On the other hand, ESA (the European Space Agency) estimates that, currently, there are more than 750,000 1 centimeter objects orbiting at a very high speed, which lack service. If any of these hits a satellite, it can cause serious damage, both in satellites and in space stations.

The number of annual launches grows in the last ten years

At this time, it does not appear that the problem has a short term solution. The only measure being considered is prevent the creation of new scrap avoiding throws. However, experts are not holding out much hope, as the litter is expected to increase as the space race between the great powers continues to escalate. The countries hide behind there is no international regulation prohibiting further space tests.