The startup that gives you free WiFi for using the bins 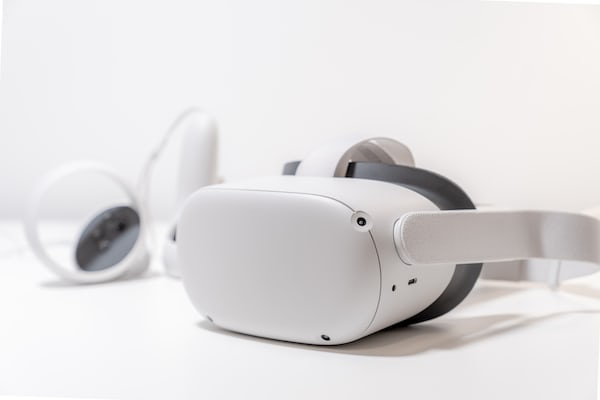 The startup that gives you free WiFi for using the bins

The WiFi Trash Bin project encourages users to throw their garbage into the street bins through a unique reward: free WiFi.

WiFi Trash Bin It has three components that are basic for the successful start of a project. The idea is original, the problem it solves exists and the need it covers as well. We are talking about India, as far as problem and need are concerned, above all, because the idea remains original anywhere in the world. In fact, the other two factors also exist in many other countries, many would point to their environment without going any further.

The problem is the garbage on the street. In India – needless to say, it is not the only place – the streets are not clean. One of the causes is that people do not throw papers, wrappers, cans and other trash into the bins. Solving this issue would improve the habitability of the environment to a great extent. But this is not easy, because many people have to change habits that are deeply rooted in their customs.

On the other hand there is a need. In India purchasing power is modest in most cases, to put it mildly. Internet is not cheap, especially data plans. Not everyone can afford it, but many people do have a smartphone in their possession. These terminals, manufactured in India itself or in China, do not cost more than a few tens of dollars, so that a significant part of the population has mobile phones with the ability to connect to the Internet. On the other hand, they can only do so through WiFi networks.

The union between these two aspects, problem and need, which could easily interchange their way of qualifying them, has come from the hand of WiFi Trash Bin. Raj Desai and Pratik Agarwal, two young people from Mumbai without technological training who have created a special type of bins capable of offering WiFi when someone throws something into them.

The design of these bins includes an LED screen, which when a person throws some garbage inside reveal an access code to a WiFi network. WiFi Trash Bin devices feature optimized WiFi technology to ensure that every code displayed is working properly. They also have sensors, which detect when garbage enters through their opening. Both aspects are connected to coordinate.

The creators of WiFi Trash Bin point out that the WiFi network can be designed so that the range is a few meters or reaches an entire campus. It is a solution that aims to do its bit to improve things at the citizen level. This is what Raj and Pratik do with their ThinkScream organization, which tries to find solutions based on new technologies that are useful to people.