The private space sector, a new vanguard in China 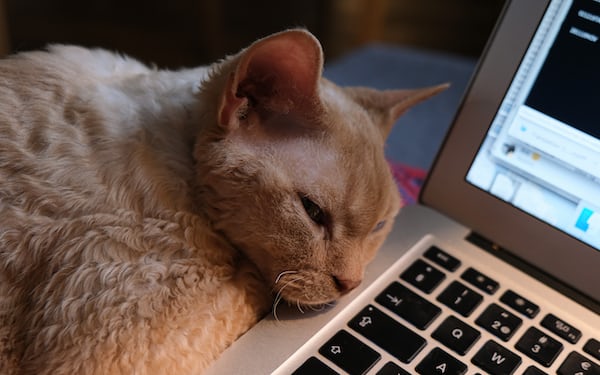 The private space sector, a new vanguard in China

Recent images of the far side of the Moon sent by the Chang’e 4 probe have confirmed China as a power in aerospace.

China’s rise as an international power has been consummated in the 21st century. The most populous country on Earthand one of the largest in the world, has been able to become in less than a hundred years a country to be taken into account regarding the space race.

From being a territory where the peasantry abounded at the beginning of the 20th century, it has become technological and economic vanguard at unsuspected levels. Establishing itself as a country to follow in all the aforementioned areas.

China’s beginnings in space aeronautics started in 1970 with the launch from Jiuquan of its first satellite.

Since then, interstellar missions led by the China National Space Administration (CNSA) have followed. In fact, during the year 2018, China has become the country in the world with the most successful launches (35), even ahead of the US (30).

The private sector, key to the Chinese aerospace industry

The last decade has been very important for the development of space missions in almost the entire world. The US, Russia and even countries like India have designed highly capable projects aimed at exploring outer space.

In the Chinese case, the culmination has come a few days ago, with the first photographs of the hidden face of the Moon thanks to the Chang’e 4 probe.

One of the reasons why China is an aerospace power it has a lot to do with the entry of the private sector into the industry. In the same way as SpaceX in the US at the hands of Elon Musk.

A large number of startups have broken into the field of celestial navigation. Landspace, OneSpace, iSpace, LinkSpace and ExPace They are just some of the small companies that have driven the eastern country to be seen today as a versatile nation in space matters. What has made, to a large extent, that in 2018 it surpassed the USA.