The countdown for Spain to launch satellites into space 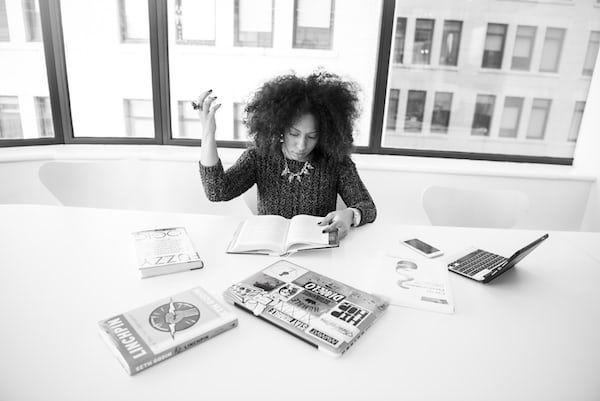 The countdown for Spain to launch satellites into space

The launch into space of small satellites is getting closer to being carried out in Spain. The Spanish company PLD Space has developed ARION 2, a minisatellite launcher that has been included in the European Space Agency’s Future Launchers Program.

The space race for better satellite prototypes is reaching maximum quotas around the world. Countries are increasingly committed to developing smaller, lighter and faster satellitesreducing the costs in its manufacture.

Betting on innovation and new uses applied to the creation of satellites will mean an increase in the demand for space launches between 2020 and 2025. Europe will bet on mini satellites in the coming years that cover the scientific, communication or institutional needs in the development of these projects.

In this scenario, the Spanish company PLD Space (Payload Aerospace SL), based in Elche, is carrying out the development of a launcher of very small satellites into space. ARION 2 will be one of the first European reusable launchers, it will be 20 meters long and 1.4 meters in diameter.

The proposal falls under the Future Pitchers Preparation Program carried out by the European Space Agency (ESA). PLD Space is the only Spanish company selected in this project and, if chosen, Spain would have the opportunity to expand its space industry. In this case, it the business and scientific fabric would be strengthenedbeing, in addition, the tenth country in the world with the capacity to access independent space.

Arion 2 will enter service in 2021 becoming one of the most important worldwide, along with American companies rocket lab and Virgin Orbit. The interest in micro satellites makes it a booming and increasingly invested market, with private industry planning to launch some 3,000 tiny satellites between 2016 and 2022.

The rise of the CubeSats

Thanks to computer science and the reduced size of the components, it has been possible to design minisatellites of low cost in which its weight is reduced and its structure is simplified. These miniature electrical conductors save space and energy, making them a real alternative for future space missions.

Minisatellites have increased their activity in space given the interest of many companies that see a way of doing business in putting it into orbit. Launching a small satellite is much cheaper than replacing another one that is measured in tons. Thus, there are satellites that already weigh 14 kilos and others that only reach 1.33 kilograms.