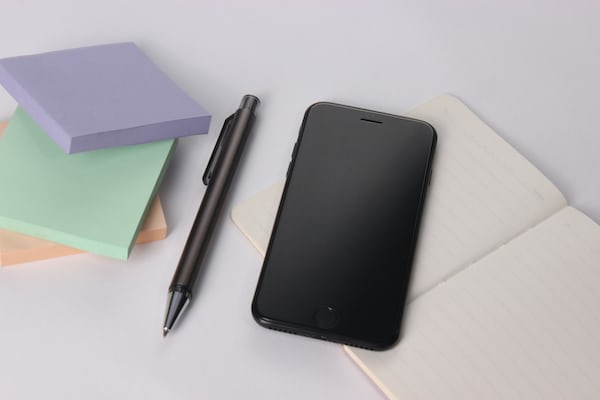 The OneWeb company wants to bring Internet access to disadvantaged areas and will do so by launching satellites.

Space is no longer the preserve of government space agencies. Private companies are increasingly pushing to claim their share of prominence. The best known are SpaceX and Blue Origin, the firm of Jeff Bezos, but there are many others. One of them is OneWeb, whose managers have set themselves a laudable goal. The company’s mission is make the Internet reach every corner.

And it is that the access to the Network has been qualified as a basic right by the UN. It is no longer a good reserved for a few, practically considered a luxury. These times have passed and the Internet has become a daily tool for many. From working to making our lives easier on a day to day basis, access to the Web brings great benefits to people.

However, there are many people who cannot say that the Internet is part of their lives. You want to address these people OneWeb. And to provide Internet access to the most remote areas of the planet, the idea is to use satellites. The plan is not an abstract manifesto. The company even plans the number of satellites it has to launch: 720.

With them, their idea is to send an Internet access signal to certain areas that need it. The project has received the attention of renowned companies and personalities. Richard Branson, the charismatic British tycoon, leader of the Virgin group, is one of the investors. But companies like Airbus or Qualcomm also support the initiative.

OneWeb wants to reach everyone, but you have to start small. At the moment it will do it with the rural areas of the United States. This has been announced, after announcing that the FCC (Federal Communications Commission), the regulatory body for telecommunications in the United States, has issued you a permit to start your work limited, yes, to this type of areas of the North American country.

Specifically for this project, OneWeb wants view all schools in rural America connected. The company has set the date to complete the work that will make it possible in 2022. It will only be the beginning, at least that is what the company’s managers hope, who have planetary aspirations.