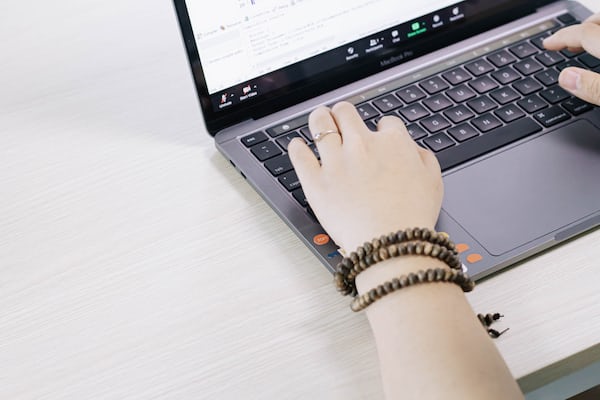 L’ASUS ROG Phone II already has a successor for this year. Its specs include the Qualcomm Snapdragon processor 855+up to 12 GB of RAM, up to 1 TB of internal memory, a gigantic battery from 6,000 mAh and a 120 Hz AMOLED display.

The ROG Phone II also has a Intuitive OEM for developers, which means you can try out a lot of mods and custom ROMs on this smartphone. If you are using a custom ROM right now, however, you may have noticed the lack of checks RGB for the “Republic of Gamers”Of the ROG Phone II. Fortunately, there is a new app that you can control with lighting RGB, even when using a custom ROM.

A member of Xda, “Terminal_Heat_Sink“, Has developed this app that not only allows you to customize the lighting pattern on the ROG logo based on the app, but also gives you the ability to use the second LED for notifications.

Call “Asus ROG Phone 2 RGB“, The app connects internally to the driver RGBwhich is why access root is a prerequisite for using it. According to the developer, the app also works on stock ROM, but you need to update to the official Android 10 firmware to ensure full compatibility.

The app is coded so that you don’t have to configure all settings for custom notifications each time you reinstall it. There is an option to export all settings to a file named findable in the root of the internal memory.