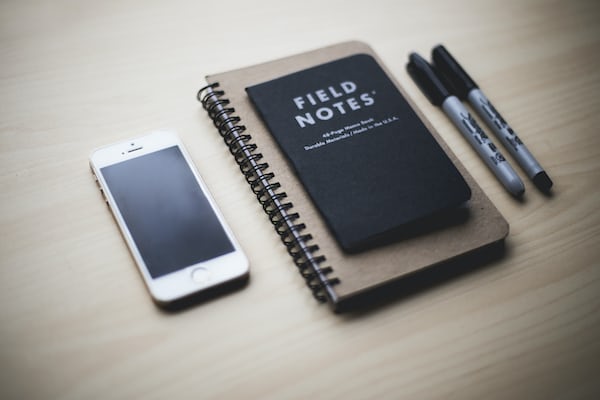 Square Enix surprised players last Monday by offering a surprise Final Fantasy VII Remake demo on PSN. As the game is only a short time away, and many people have already had a taste of it, it is natural that some new information will start to appear from now on.

In an interview with Japanese portals Famitsu and 4Gamer, Tetsuya Nomura (one of the producers) revealed new details about the game’s development. Among the new information, some deserve to be highlighted:

The producer also mentions the fact that Cloud is very “strange” in the game, explaining that the character tries to act cool in some situations, but ends up looking too embarrassing.

At the end of the interview, Nomura still sends a loving message to fans who are looking forward to the game’s release since the announcement at E3 2015:

“Remake will be released soon, but it’s not like it’s replacing the original FFVII. The original game is the source of everything and thanks to it, we’ve been able to create a new and unique experience. Fans of the original game will have a new experience and different. This is the first part of the Remake, but it is still a complete game, and you will be satisfied after playing. After trying the game, you will definitely have a hard time forgetting it. Please wait “.

Final Fantasy VII Remake will be released on April 10 for Playstation 4.