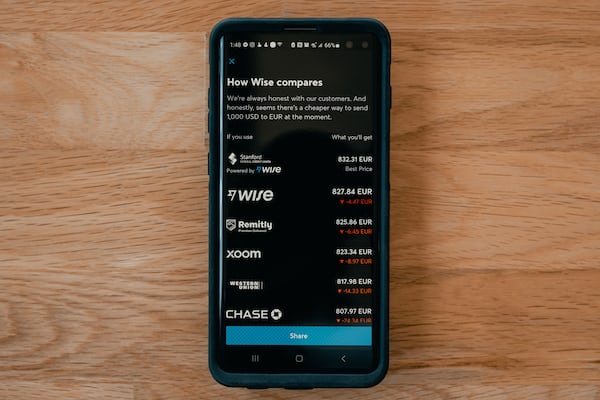 The SpaceX company has already allowed to book its first flight to the Moon for a space tourist, although the date is not yet clear.

It seems that one of the many dreams of Elon Musk is approaching. And, by the way, that of Yusaku Maezawa , the founder of a Japanese online clothing store. In this case, the illusion of this Japanese has nothing to do with his company or with business. At least not directly, although it can be assured that Zozo, his platform, will have a high level of exposure to the media, which will be implicit advertising.

But what’s really in the limelight here is SpaceX’s proposal. Maezawa will be the visible protagonist of it, but a whole high level engineering development will be behind. Elon Musk announced at the SpaceX headquarters in Los Angeles, California, that the project is underway. His company is ready to take the first space tourist to the moon.

This first SpaceX flight to the Moon will be produced in 2023 , as Musk pointed out. As usual, the founder of the company accumulates some delays in his planned schedule. But both investors and those interested in his projects, in general, tolerate it as they have done on other occasions.

The first non American on the Moon

Musk already gave a clue days before the official presentation about who could be the lucky first space tourist to our satellite. When he announced on Twitter that he had already booked this first flight to the Moon, they asked him if he was the chosen one. In response, the company’s founder posted a Japanese flag.

This didn’t obviously lead to Maezawa, but it did lead to breaking a tradition, so to speak. Until now, all the astronauts who have gone to the Moon, both those who have stepped on it and those who have stayed in orbit, they were americans. From the time the Apollo 11 mission landed on the moon in 1969 until Apollo 17 did so in December 1972, the satellite had a short history of contact with humans.

Now, with the trip scheduled for five years from now, a new path is opening from Earth to the Moon: that of space tourists. Musk anticipates that the trip – which will be made in a Falcon Heavy – cost between 2,000 and 10,000 million dollars. Maezawa will finance a part of it.

This step is an important leap for SpaceX, which is currently in an unequal fight with Blue Origin. The latter company, founded by Amazon tycoon Jeff Bezos, has the same philosophy of reusing rockets for space missions. Although at the moment his successes are more modest.