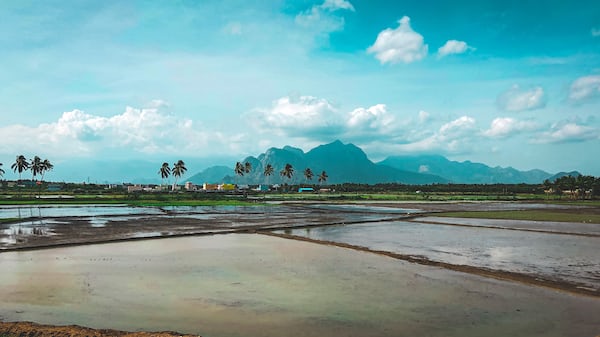 Samsung Galaxy S7 And S7 Edge offer one of the best multimedia compartments in the smartphone market especially thanks to the new sensor Sony IMX260 1.2 “with f / 1.7 that allows you to get the most from situations with low light. This sensor is accompanied by the new one Dual Pixel technology which allows you to have a very fast focus, for this reason a user decided to compare this feature with the same Dual Pixel system of a reflex, the Canon EOS 70D.

The Thai user wanted to test the two at home Dual Pixel technologiescomparing the smartphone world with that of reflex cameras in two videos shot in normal light and low light conditions.

In this first test we can see how the Galaxy S7 Edge can keep up with the Canon 70D, with a very fast autofocus, in some cases faster than the rival. Unfortunately in the second test, with low light, it is difficult to evaluate the speed of the two autofocus systems also because the frenetic movement of the light does not allow us to view the images.

As seen in this homemade test we can only appreciate once again the Dual Pixel technology adopted by Samsungand we would like to clarify that in this case we are comparing only the two AF systems and not the quality of the videos.