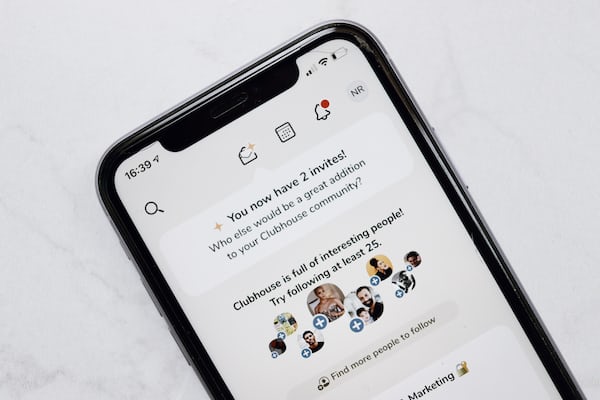 We saw them some time ago at the Mobile World Congress in Barcelona, ​​and they are finally about to be marketed – not in our country, however. We are talking about Galaxy S WiFi 4.0 And 5.0, the two Samsung multimedia devices that will collide with Apple’s iPod Touch.

The Galaxy S WiFi 4.0 will debut in Russia shortly, followed by other countries, while his 5 ″ brother will see the light in Switzerland. Features remained exactly the same, with a 1GHz Hummingbird processor, 800 × 480 resolution display, Froyo 2.2 operating system (upgradeable to Gingerbread 2.3) and support for various audio and video formats, including DivX.

If there is news on the Italian front, we will report it to you, as always, immediately.