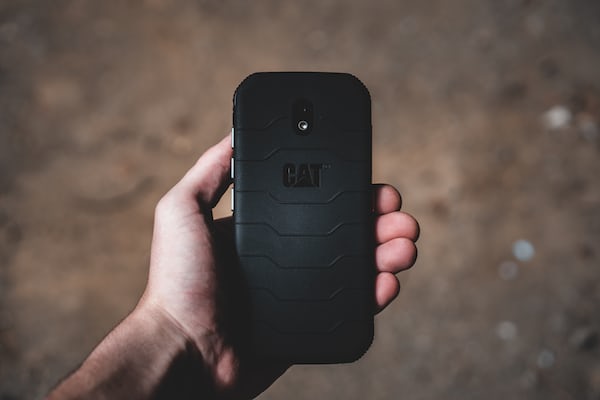 A few days ago we reported the technical specifications of a new clamshell smartphone coming from Samsung: today we can take a look at the next one Samsung Galaxy Golden 3.

The new passage of Samsung Galaxy Golden 3 in the lists TENAA includes this time images of the device: it seems that the body is made of metal and the Samsung design is recognizable even in such a device (take a look at the camera area).

From a technical point of view, the new certification confirms what was seen previously: Samsung Galaxy Golden 3 is equipped with two 3.9-inch displays 1280×768 resolution OLED, 2.1 GHz octa-core chip (probably a Exynos 7420), 3 GB RAM memory, 64 GB of internal memory not expandable, cameras from 16 and 5 Megapixel and Android 5.1.1 Lollipop operating system. Note the weight not exactly reduced: we are talking about 204 grams.

In all likelihood, Samsung Galaxy Golden 3 will debut in a few weeks in Asia, but the device has also passed through the offices of the US body FCCa fact that gives hope for a possible commercialization in the West.