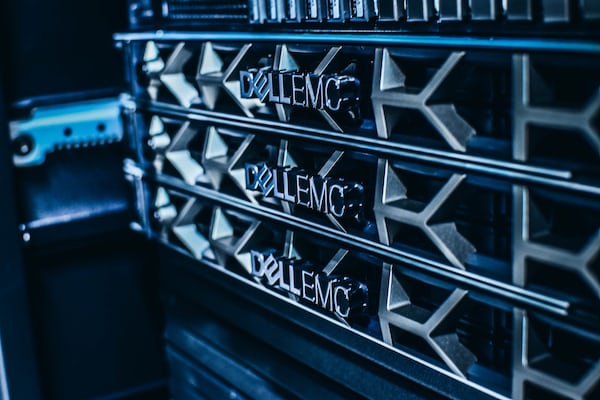 After theLG Gentlealso Samsung it does not seem to want to give up the clamshell design of the old cell phones and in fact during the last few hours it has formalized the arrival of the new one Galaxy Folder in South Korea. The latter had been spotted a few weeks ago in a certification Bluetooth MR and only now it seems to be ready for its official debut on the market.

The new Samsung Galaxy Folder is equipped with:

This new Android smartphone with a retro design will be available on the Korean market starting in the month of August at a price of approx € 230. As well as the cousin Gentlethis too will not be brought to the European market.