Risiko is back! Digital 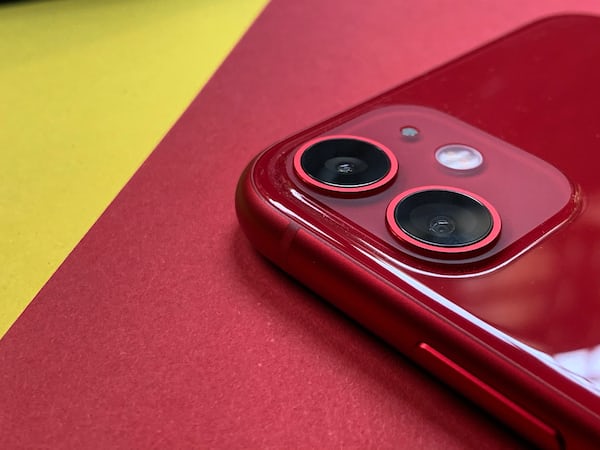 Risiko is back! Digital

Some time after the First, Risiko arrives! Digital 2, for the happiness of all lovers of strategic warfare

After well6 years after the release of the First Take a chance! Digital, the Risiko Sequel has been announced! Digital 2. An agreement has in fact been found between Games Publisher and the Italian portal of online video games Kalicanthus.

The board game Risiko! was born in 1950s thanks to the genius of a French director, and was made available for the first time in the world in Italy, thanks to the already mentioned Editrice Giochi.

The title is already available on the Official Yesto, a Qhis Address. The title only allows Online challenges against other real players, and it is possible to try your hand at three distinct game modes: Digital, in which to play for a total “real” time, Prestige, in which you play based on the number of rounds and Challenge, an exclusive mode for Tournaments that will send the hardest players straight to the National Risk Championships! Digital 2.

As with the tabletop version, the digital counterpart asks players to conquer all the territories indicated in their own Goals. The player who completes all objectives first wins.

“RisiKo! Digital 2, the only official version of the EG game, offers three different game modes, the Prestige which provides the possibility to play from 3 to 6 users and is based on the number of turns of the game itself, the Digital to be played only in 4 and the whose duration is based on the actual time and, finally, the Challenge which is reserved for the official EG tournaments, which qualify for the RisiKo National Championships !. ” This was the Official Press-Release to describe the strategic Kalicanthus.

Obviously, Risiko! Digital 2 is a game exclusive to PC and totally Free.