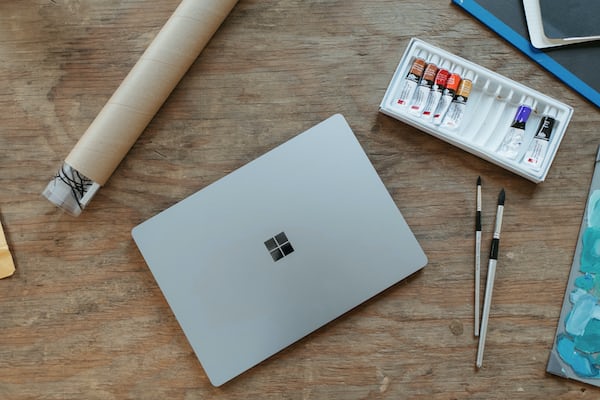 Recently announced, Resident Evil 3 Remake is drawing the attention of the entire gamer world and driving fans crazy. With the graphics engine RE Engine, the title has undergone a total makeover and, through light effects, surreal particles and realistic expressions, has everything to be one of the big names of 2020, as well as its predecessor in 2019, Resident Evil 2 Remake.

The classic of the third game in the Resident Evil franchise, designed by the creator Shinji Mikami, launched in 1999 for the PlayStation 1, was a revolution in the gaming universe of the time, bringing incredible CGIs, beautifully designed environments and an extremely well-crafted and dynamic map, despite the serrated, poorly rendered and, often, unrecognizable characters .

However, it is well known that, 20 years later, the title would undergo major changes in order to be adapted for the current generations and, out of respect for all fans, the work should be, at the same time, faithful and visually beautiful. Everything indicates that Capcom got it right again.

With a new system for capturing faces and movements, aided by the most innovative technologies and graphics engines that current consoles can offer, RE3 Remake marks a new phase for the apocalyptic series and should mark the last appearance of a title of the franchise in the eighth generation of the islands.

See below videos produced by content creators on YouTube presenting the evolution of the game over the years, through graphic comparisons between the recently announced and the original classic of 1999.

Resident Evil 3 Remake will be released for Playstation 4, Xbox One and PC on April 3, 2020.