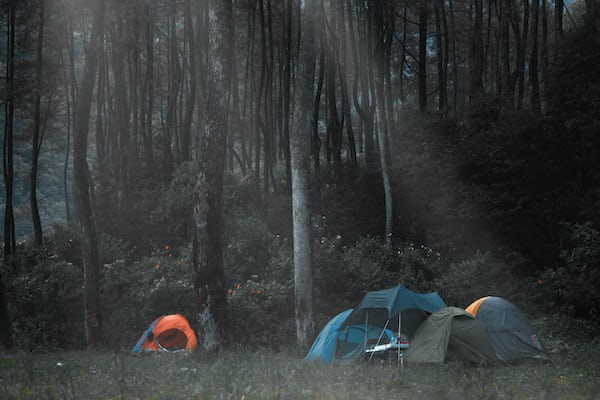 With the recent announcement of the confirmation of the development of Resident Evil 3 Remake and all the excitement that the revelation created over the internet, several details of the game are beginning to emerge, since it has passed the stage of a simple rumor. One of the new information about the third game in the classic franchise was a reference found in a trophy belonging to Resident Evil 2 Remake, cataloged in Steam weeks ago, but only now revealed.

The achievement was included in RE2 in a recent game update, and was classified as secret. Still unlocked and with several players trying to understand what the trophy was about, suspicions of a production of a new remake of the franchise were reinforced, until, finally, Resident Evil 3 was confirmed.

In this way, the title’s officialization also opened the window of conquest and revealed its real description, called “Chasing Jill“(” Chasing Jill “), where the instruction for obtaining it is just”Read a letter left by Jill“, in addition to having an avatar with an image of the heroine wearing classic 1999 clothing.

The achievement that was recently added for Resident Evil 2 on Steam has been unveiled, related to Resident Evil 3 https://t.co/QWWlHAwTqJ pic.twitter.com/A2sXBi4gec

THE Capcom has not yet commented on the origin of the trophy or when it will be available to be obtained in Resident Evil 2 Remake, but today (12), the game has already updated on all platforms and a possible DLC has appeared that is not yet specified.