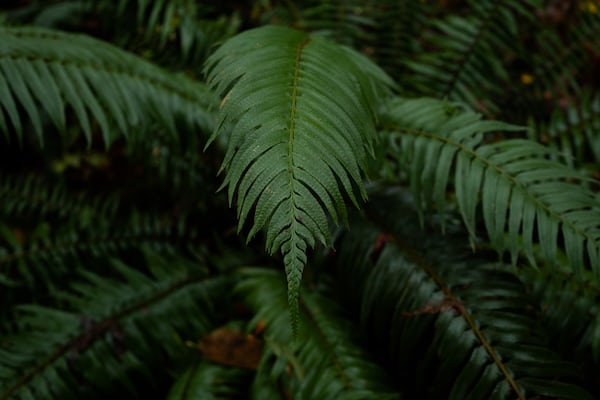 The game, based on the internationally successful franchise Marvel Super Hero Squad, will be available on the game portals of ProSìebenSat.1 in the fourth quarter of 2011.

The mission mode promises a ton of cooperative action

The battle between good and evil, hero versus evil, is the focus of the title. The mission mode promises a lot of cooperative action and will involve up to 4 players who can team up to fight the supervillains together, such as Doctor Doom or Magneto.

But even individual players can tackle the challenge on their own. Also, every day, randomly, a special mission will be proposed.

The simple title control system is ideal for beginners MMO. In addition to a combo attack, each superhero has an additional six powerful attacks, unique to each character, which players will unlock from time to time, during the various phases of the game, as a reward.

But not only! If they perform a certain number of attacks, capable of filling the appropriate bar, the characters gain an even more powerful option, which can damage many opponents at the same time.

Collectible card duels are dedicated to strategy. The right mix of cards in the deck is what matters in PvP or PvE challenges. The speed of Spider-Man, combined with the strength ofIncredible Hulk, will make enemies tremble.

The numerous combinations and card possibilities of the single Super Hero they offer continuous stimulation to the players, because the game is based on the principle “Quick to learn, a lifetime to master it”. Players can purchase cards from the in-game shop, earn them by completing quests, or win them on the Prize Wheel.

Players can socialize in areas of the game world such as The Daily Bugle. Here, users can chat, play numerous mini-games or invite friends to join a Card Game or to group missions.

After successfully completing the missions, players will receive tickets to use in the Wheel of Awards to win virtual coins or items, including equipment for your headquarters.

Headquarters, a personal place to play

All players have their headquarters aboard the SHIELD Helicarrier, which can expand up to a maximum of 13 different rooms, to be furnished, decorated and equipped with a variety of interactive accessories.

Additionally, they can watch their virtual heroes in their headquarters, as they prepare for new operations, or how they spend their time, whether by analyzing opponents on the computer, practicing or throwing wild parties with friends.