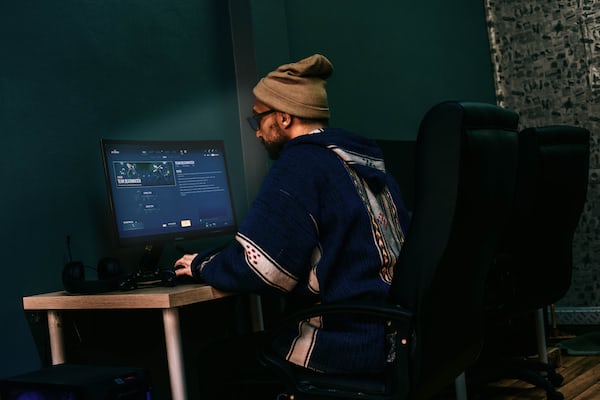 Announced last year with a release scheduled for January 2021 but subsequently postponed to March 2021, Prince of Persia Remake sled again today, it was announced Ubisoft via a post on Twitter.

Prince of Persia Remake fails and is put off again

When the Remake of Prince of Persia last year, he was not welcomed with open arms, due to the poor quality of the title, which earned him a lot of criticism from the fans who grew up with the famous trilogy.

The negative feedback convinced Ubisoft to postpone the release of about 2 months, in order to improve the game as much as possible, apparently, however, about a month after the release Ubisoft has decided to postpone it further, this time without indicating a new date, which means that it could see the light either towards the end of 2021 or even in 2022.

For now the platforms remain unchanged, that is PC, Xbox One and PS4but there may be a good chance it will come up in the future as well Nintendo Switch, Xbox Series, PS5 and Google Stadia. No, in case you are wondering for now, only the first title of the series is in development, which according to what was reported in the recent tweet, will try to be as faithful as possible to the original game, proposing significant improvements compared to the Trailer seen last. year.

We just have to wait and hope that the development team will use the following months to build on the feedback received.