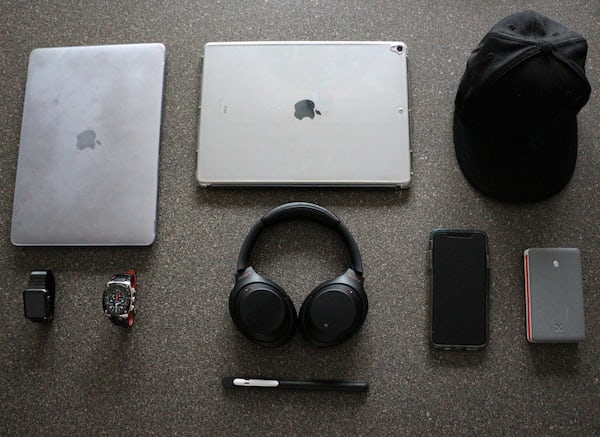 With an unconventional approach for smartphone manufacturers OPPOthe well-known Chinese brand, has decided to present a first version of its new technology to its audience “5x Dual Camera Zoom”, The first dual camera operating similar to that of a periscope.

This new technology aims to offer one 5x zoom on a smartphone without loss of quality. The idea is to overcome the now established 2x version. The promise is to integrate one superior image stabilization to any other currently on the market, while maintaining the thin device and clean lines.

It took about a year to develop this version based on the periscope principle; this research led the company to file about 50 patents. They are, in fact, exploited wide angle lenses And telephoto lenses that are inserted into the camera tilting from about 90 ° the lenses in order to guarantee the necessary space to allow such an impressive zoom. There is also a prism which directs the light, allowing the image to reach the user while he is zooming.

This solution allows users to capture both panoramas and close-ups, guaranteeing all the scenarios in which a phone’s camera is usually exploited. In order to avoid noise growth when zooming, OPPO decided to implement L’ OIS (Optical Image Stabilization) directly on the telephoto lens, in this way both the prism and the lenses will perceive the vibrations and adjust themselves accordingly. OPPO declares a 40% improvement in performance of the OIS, thanks also to the fact that the prism can scale with a accuracy of 0.0025o .

and stabilization of the prism

We got to try OPPO’s new camera through some phones mockup present in the manufacturer’s pavilion. Although we have not been given permission take pictures to analyze them later, it seemed to us that the phone performed well and that both focus and image quality were satisfactory. It is still not clear what is the device with which the new sensor will debut, but we are curious to try it. The whole module has one thickness of about 5.7mm.

Don’t forget to follow us on these channels to stay updated on the Androidiani news of MWC 2017: