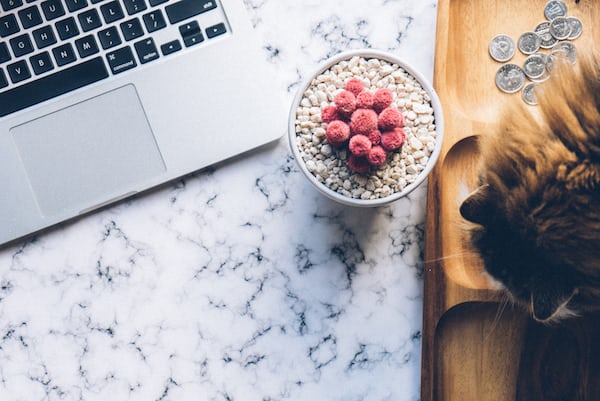 Google has officially announced Android 9 Piewith immediate release on Google Pixel first and second generation come on Essential Phone. Let’s find out all the news together.

To make things sweeter in the Android landscape on this Monday in early August we are thinking of none other than Google, officially releasing Android 9 Pie. After Oreo, Big G’s choice fell on a simple, short and concise Pie, rather than on a much more popular Pancake.

In recent months, Google has released several beta of Android 9, with a lot of news compared to Android Oreo: many of the new features will be available from the beginning, while others will be implemented over time: let’s see them in detail.

This feature uses machine learning implemented in the smartphone to “learn” and understand the use of the battery and optimize its consumptiongiving more power to the apps and services you use most often.

There adaptive brightness learns which brightness level is used most often, also based on the surrounding environment, in order to automatically adjust it.

These are small shortcuts, located in the app drawer, capable of predict the actions that will be carried out without wasting time, for example: if you often open the drawer and the phone app to call your best friend, App Action will directly suggest this action next time.

App Slices will not be present immediately, but according to what Google has declared it will arrive in the fall. Slices will be similar to Actions, but will appear in the Google Search Bar.

Android 9 Pie will have a whole new way to navigate between the various settings of the device: instead of the traditional virtual keys home, back and recent apps there will be a single button with an elongated shape. Pressing this button will take you to the home of your smartphone, the swipe to the right will open the recent apps and the swipe upwards will open the drawer and the suggestions.

Android P also winks at privacy: apps will no longer be able to access the microphone, camera and various sensors when the device is inactive. Other interesting features include the Smart Text Selection, a new quick settings menu, manual switch between light and dark theme and a new notification system, among other things.

Digital Wellbeing is a very interesting feature, which aims to make you use your device less often by inserting a timer for each app.

Located in the settings, the Android Dashboard will be able to provide detailed information on the time the apps are used, the number of times the device has been unlocked and how many notifications have been received.

Digital Wellbeing will not be available immediately, but you can sign up for the beta program by clicking here.

WHEN WILL ANDROID P ARRIVE?

Android 9 Pie is already in the roll-out phase (today 6 August) for all Google Pixel first and second generation, as well as on Essential Phone.

All other devices that have participated in the Beta Program and devices equipped with Android One will receive the update by the end of this fall. The OTAs and Factory Images are available for download here And hererespectively.