Nokia: the Normandy project is aborted, the company is betting everything on wearable technology 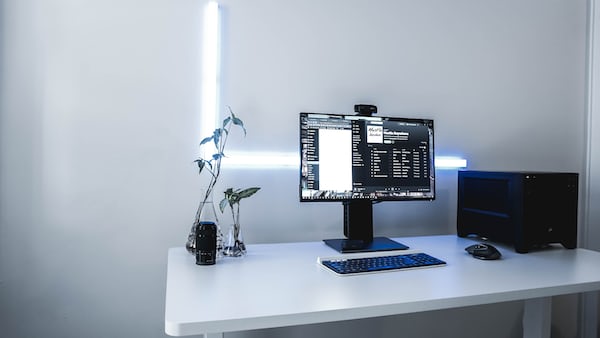 Nokia: the Normandy project is aborted, the company is betting everything on wearable technology

We have spoken several times of Nokia Normandythe company’s project aimed at creating a smartphone Android, to complement the range Lumia, equipped with Windows Phone OS. The Finnish house, however, has today denied the rumors that they still saw it at work on the issue, claiming to want to focus a lot on wearable technology and wireless charging.

In particular Nokia spoke of devices similar to the much discussed Google Glassas well as smartwatches (with Windows Phone) and a particular tablet from 7 ″ economic that will be unveiled during the course of next year.

So if you have been a bit disappointed by the statements then, do not despair, because news is coming from the company and, even if it does not appear in them Android, we are sure that Nokia will be able, as always, to offer quality products of a certain depth.