Mighty NO.9: Available in digital and retail versions from September 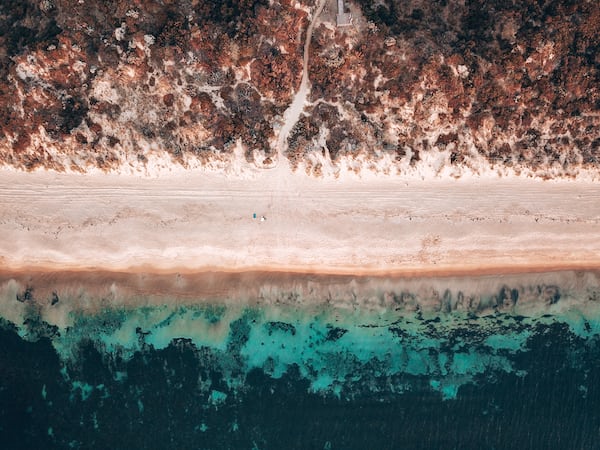 Mighty NO.9: Available in digital and retail versions from September

Comcept And Deep Silver have announced a collaboration for Comcept’s upcoming side scrolling action game already popular on Kickstarter: Mighty No. 9. Created by Keiji Inafune (“Mega Man’s Dad”), Comcept and the Japanese co-developer Inti Creates, Mighty No. 9 will be available from September 15, 2015 in America and from September 18, 2015 worldwide in downloadable digital version and in physical copy for Xbox One, PlayStation®4, Wii UTM, PC, Linux and Mac and only in digital version for Xbox 360 and PlayStation®3. A portable version intended for PlayStation®Vita and Nintendo 3DSTMwill be published later.

In addition to adding a large audience to the Mighty No. 9 fanbase thanks to the retail version, this collaboration gives Comcept additional resources to enhance the game for both current supporters on Kickstarter both for new players. The new content includes:

A whole new level with an epic battle against Beck’s rival Ray. Completing him will allow you to use Ray as a playable character throughout the main game, with unique abilities and new game mechanics. The level will be made available as additional game content and will greatly increase the replayability of the title. This additional content will be included in the retail version of Mighty No. 9, while all supporters of the project on Kickstarter will be able to get it for free when the game is released.

Japanese and French language dubbing has been recorded and will be added to all versions of the game alongside the already planned English dubbing.

Comcept will remain the owner of the Mighty No. 9 brand, but the two companies will join forces to effectively launch and distribute the game: Deep Silver will be responsible for sales and assist Comcept in testing the game.

“This is a great opportunity for Comcept: this collaboration will allow us to introduce Mighty No. 9 to an even wider audience and to incredibly value the game,” said Keiji Inafune, CEO of Comcept. “The price to pay will be a short delay in the release, but in compensation there will be a lot of additional content.”

“The tremendous success of the Kickstarter campaign for Mighty No. 9 launched by Keiji Inafune and his team has shown that the fans are huge and eagerly await the spiritual successor to one of the most beloved side-scrolling action games in the world. . Deep Silver is proud to release this game and to help Comcept bring his creature to life, ”commented Klemens Kundratitz, CEO of Deep Silver.

About Mighty No. 9
Created by Keiji Inafune and a team of industry veteran developers, Mighty No. 9 is an exciting side-scrolling action game that brings the atmosphere of the 8 and 16-bit classics beloved by seasoned gamers into one. snappy and modern title.

Year 20XX: The great discoveries of robotic engineering have led to a new era of peace and prosperity. The violence is concentrated in the Colosseum, where fighting robots face off in spectacular duels. Dr. White created 9 brother robots called “Mighty Numbers” who became the strongest, most popular and most successful fighters in the Colosseum. But a cyberattack that took place during a meeting infected them, turning them into violent and out of control machines. You are Beck, the ninth robot on the team and the only one who has not been affected by the mysterious virus that has made all mechanical creatures in the world insane.

Run, jump, shoot and transform to pass the initial 9 levels (and the next 3), which you can tackle in any order, using weapons and abilities stolen from enemies. Defeat the other Mighty Numbers and face the evil entity that threatens the entire planet!