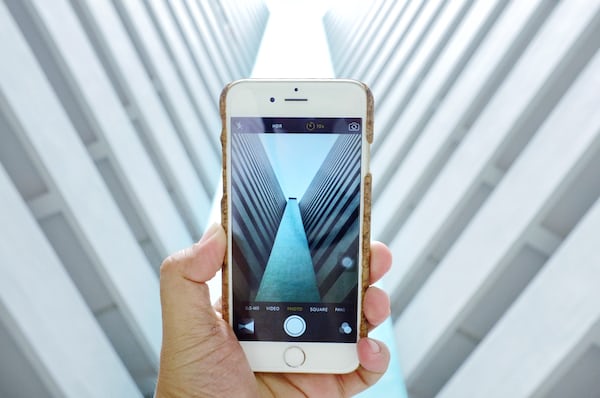 Who said only iPhones and Macs speak the same language? Your Phone is the Microsoft app to manage your Android smartphone from your Windows PC. Find out in our article.

Microsoft has announced a new feature for Windows 10 that will allow Android users to view and use any app on their smartphone from a Windows desktop. The feature comes as an app called Your Phone, it seems to work best with Android at the moment.

Here is a short video demonstrating how the app works.

This functionality will be available with the new Windows 10 October update (1809). Which roll-out in the last few hours has been blocked due to anomalous file deletions.

I have installed the app on my Xiaomi Mi A2 with version Android 8.1.0 Oreo.

As can be seen from the screens above, not even Microsoft has understood how to call the app. You can find it on Play Store looking for “Your Phone”, but it is actually called “Complement de Your Phone”. Once installed, however, a different name appears: “Cellular connection wizard”. For God’s sake: If anyone at Microsoft is reading us, do something. PS Even “Your Phone” would be good for the Italian version.

Let’s move on to the point.

Once the app is installed, log in with yours Microsoft account (if you don’t have one, do it, it will be necessary), then you will have to give 4 permissions to the app and that’s it.

Let’s move on Windows 10. My version is 1809, I am one of the few who have updated before the release block. I searched for the “Your Phone” app in the Microsoft Store thinking of having to install it. Instead, the functionality is built into the latest version of Windows. In fact, the key that appears on Windows is “Start” and not “Install”. Fortunately, at least on Windows there are no problems with the name: it is the simple transposition into Italian.

Once started, a notification will appear on your smartphone. The devices are recognized by the same Microsoft account. You will therefore have to allow your PC to access the smartphone. A notification will remain on your phone reminding you that the connection is active and allows you to disconnect with a single tap.

The app itself doesn’t allow who knows what. it has no unnecessary frills and few settings. Allows you to read and write SMSview the photo present on your mobile phone. It will therefore be very simple to copy the text of the sms or download the photos that you consider most significant.

Let’s face it: this app is not a point of arrival. Far from it, I hope it’s just the beginning of a beautiful love story between Windows and Android. In the future, I would like Microsoft to commit to making our Android smartphone usable also from our PC. Maybe for fans like me, it would be convenient to be able to access Google Photos directly and not the gallery. A notification, like Skype on Windows 10, for incoming calls to your smartphone wouldn’t be bad at all. But also small goodies such as battery indication and a small notification center with some toggles to always keep an eye on our smartphone. All this would be an excellent solution that would allow us not to distract ourselves from work on the PC for some notification on the smartphone.

Your Phone appears to be a significant step in connecting Windows 10 to the mobile ecosystem after the demise of Windows Phone.

In short, there is a long way to go to make the two operating systems compatible. I hope that this is covered with my same enthusiasm by all the professionals.