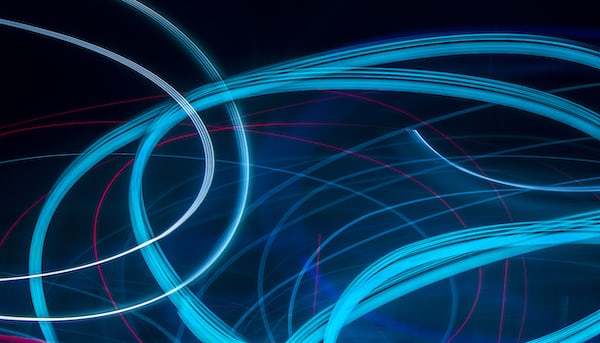 LG was among the first to update one of its devices to Marshmallow, as the update intended for LG G4 has been around for several weeks now. However, the manufacturer has not forgotten its old top of the range and soon the update could also land on LG G3.

As reported on reddit, there is already a trace of the next one on the LG portal dedicated to developers new firmware v30a for LG G3, based on Android 6.0 Marshmallow.

There are still doubts about the actual release timing, but the sighting certainly bodes well and shouldn’t be long at the start of the roll-out. Recall that in recent weeks LG Italy had certified the arrival of the update, even leaving some hope to the owners of LG G2. Previous rumors had also spoken of a possible arrival of Marshmallow on G3 between December 16th and 18th: in short, get ready.