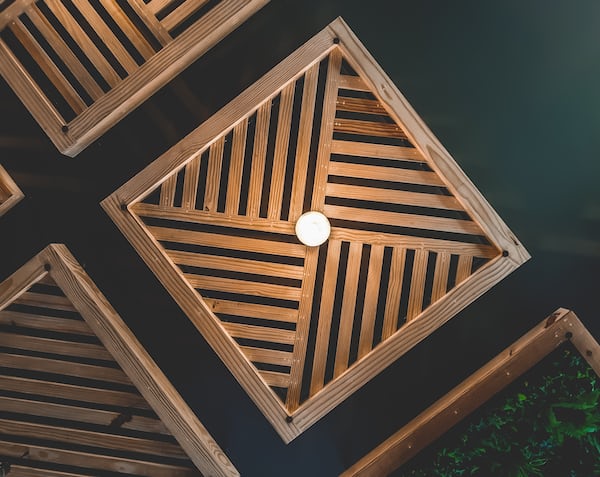 According to what we learn from the pages of Business Korea, LG would have completed the development of a smartphone equipped with a new wireless charging technology. The latter, unlike current platforms, would allow recharging via magnetic resonance.

The current wireless charging technology requires the smartphone to contact the base, instead the solution developed by LG would guarantee charging even up to 7 centimeters away from the latter.

This magnetic resonance solution would retire all magnetic induction solutions, making the use and adoption of wireless charging more useful for both manufacturers and consumers.

LG it would have adopted the same technology that will arrive aboard its own by the end of the year Pay Smart Card; it would also not be the only company working on this solution. Who knows when we will see the first applications on the smartphone market.