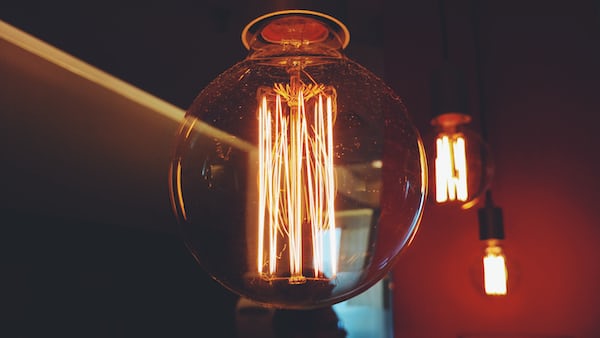 The fight to conquer space is not just part of George Lucas’s films. The United States, China, India and Russia want to get power outside of planet Earth. The main problem is that all these countries test anti satellite weapons, which causes an increase in space debris.

In the 1970s, Donald J. Kessler, a NASA consultant, developed a theory through which he explained that if the space debris in low Earth orbit increased too much, it could cause the collision between different objects. These impacts would give way to a “domino effect”, which would lead to more garbage. This theory is known as Kessler’s syndrome. Currently, given the struggle between the aforementioned countries, experts see it as possible to reach the maximum threshold for space debris. According to Boris Shustov, director of the Institute of Astronomy of the Russian Academy of Sciences, precautions must be taken in this regard.

Spatial actions could be disabled by this issue.

Countries are sending more and more satellites and the risk of collision between them is increasing. In addition to affect space strategy, global communication can be interrupted and the weakening of military intelligence can be enhanced. “If things go as they are now, everyone will start shooting and destroying their satellites. And then these fragments can destroy the International Space Station. Things cannot go on like this”, commented just a few weeks ago Dmitri Rogozin, the Director of the Russian Space Agency Roscosmos.

At the beginning of 2019, the India proved that it could also achieve supremacy in space. Thus, they launched the so called Shakti Mission, an operation that aimed to shoot down a satellite of its own from low orbit. The mission was a success, but experts warned that this action had increased the possibility of impact of space debris with other objects by 5%.

With all these actions underway, the Russian agency Roscosmos stated that it will initiate an international procedure to get legal ban of anti satellite weapons tests. Thus, what they want avoid is causing the dreaded Kessler Syndrome.