Is digital also taking over in the videogame universe? 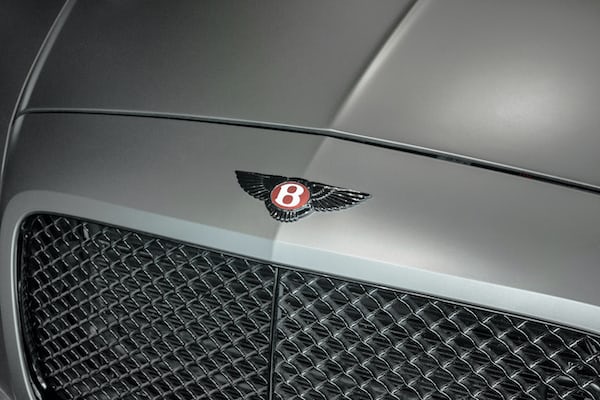 Is digital also taking over in the videogame universe?

The technological progress that has shocked our society in the last decade has not spared the world of video games either. More and more powerful computers and consoles allow users to fully immerse themselves in the gaming experience, both in the classic mode and in the more advanced and engaging Virtual Reality.

Gaming is a constantly evolving market, particularly sensitive to current trends and the new needs of users, and in recent months we have witnessed a new small revolution that has definitively broken the existing balances for more than a decade. For the first time in history, sales of games in digital format have surpassed those recorded by the retail universe and today we will try to understand how this epochal revolution has come to fruition and what we should expect from the future.

Physical versus digital: a war that is only just beginning

There has been a real war between physical and digital services on a commercial level for years now, with the latter inexorably taking over. The best example in this sense is certainly represented by the e-commerce giant Amazon, which year after year records record increases both in terms of profits and turnover. Bezos was the first to understand the renewed needs of new consumers who, with less and less free time, have found in online shopping a more than valid alternative to physical stores.

However, the tendency to prefer digital is not limited only to e-commerce, but there are several commercial sectors that have been literally upset by the technological revolution still underway and one of these is certainly the world of ********. In the last two years alone, several physical casinos have been forced to close their doors due to the decline in turnover due to the explosion of online casinos in Italy that allow the user to enjoy all the services offered by traditional casinos, while giving its customers the opportunity to do so immediately and comfortably seated in their homes. A similar argument also applies to marketing activities, with thousands of companies that every day use the invaluable tool of the web and social media to sponsor their products or services.

As mentioned, the explosion in sales in digital format to the detriment of physical products has not excluded the world of video games either. If it is true that this trend had already been registered in recent years, especially among those who prefer the PC gaming experience, with Steam and Nvidia GeForce which have long been leaders in the sector, it is equally true that the news that in the last 3 months about 80% of PS4 users have preferred to buy a video game in digital format rather than rely on retail.

Although these numbers have certainly been “pumped” by the lockdown that forced millions of consumers to stay at home, the preference for digital is clear, so much so that Sony itself has predicted that the new PS5 will be available in both the “classic” format. with 4K Blu-ray optical player and without the player, with the second version therefore designed only for video games in digital format.

The choice made by Sony certifies that the world of video games has definitively changed and the feeling is that in the future the digital format will take more and more precedence over retail. If these forecasts are confirmed we will find out only in the next few years, for now we can not help but notice the truly immense advantages offered by digital. The “physical” videogame, in all likelihood, will be destined to become a collector’s item for incurable romantics.