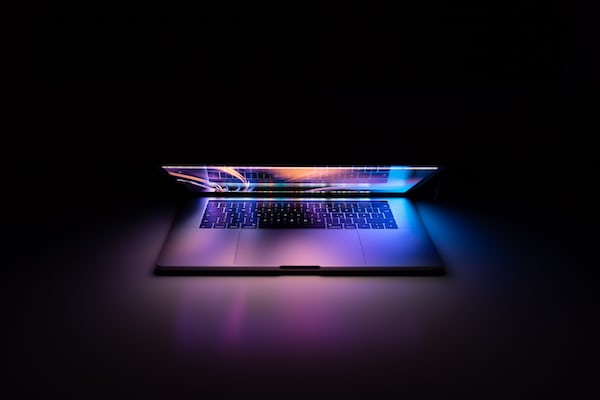 Someone said Halo Combat Evolved ? Apparently after the recent rumors it seems that a source close to Joystiq has confirmed the development of the remake dedicated to the first chapter of the saga of Halo released about 10 years ago on the first Xbox.

The remake will boast of renewed graphics, there is talk of 1080p support complete with 3D, the gameplay will also undergo changes and will adapt to recent games of Halonew modes will be introduced including the possibility of playing the campaign in co-operative online

According to rumors, the release is set for November 15, 2011 on the occasion of the 10th anniversary of the saga. This news will only make all fans of Halo and those who have spent entire days playing Halo Combat Evolved on its own Xbox.