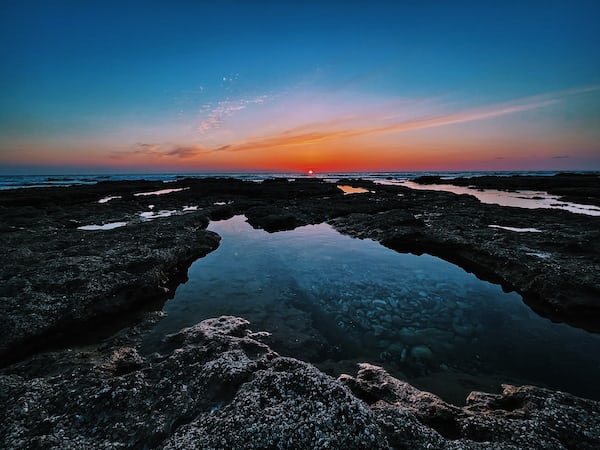 Rockstar is pleased to announce both the development of GTA 6 that therelease of GTA 5 and GTA Online up PS5 and Xbox Serieswith all the planned improvements, let’s discover them together.

GTA 5 and GTA Online on Nextgen

The versions of GTA 5 and GTA Online for next generation console they will guarantee resolution up to 4K and 60fps with HDR and Ray Tracing support, better textures, longer viewing distance and other improvements.

GTA Online will allow you to skip the prologue of GTA 5 and will add a new tutorial beyond access to Career Builder, a system that will offer players the opportunity to try their hand at multiplayer experiences Biker, Executive, Nightclub Owner or Gunrunner, that’s not all, players will also be able to count on a lot of dollars for their first purchases or investments.

GTA Online will incude a new car shop called Hao’s Special Works by LS Car Meet with the possibility of upgrade several vehicles. GTA Online for PS5 can be used FREE for the first three months. The launch is set for March 15.

After so many rumors and speculations, official confirmation arrives. With a post on the official site, Rockstar has announced that it has been working for some time on GTA 6, without revealing any details. According to a leaker, it seems that it will be a revolutionary chapter, which will bring a breath of fresh air to the series. Rockstar reassured the players by stating that the work is in an advanced state, this means that there is a good chance that the launch will take place within a few years, with the first Gameplay already in 2022.