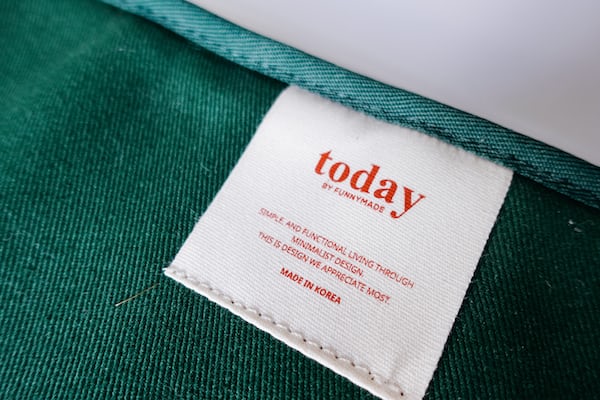 The Galaxy Golden 3 (SM-W2016), future flip phone of Samsunghas obtained the official certification of the TENAA agency, thanks to which some technical differences have been highlighted with respect to the rumors previously circulated on the net.

Galaxy Golden 3 dusts off the past

According to the latest news, they will be mounted on the terminal display (internal and external) with diagonal from 3.9 in and resolution equal to 768 × 1280 pixels. The processor that will animate the whole thing will be an octa-core with frequency a 2.1 GHz. Galaxy Golden 3 will also be assisted by 3 GB of RAM and an internal memory space (not expandable) which amounts to 64 GB.

Coming now to the multimedia sector, the flip phone will allow you to shoot photo to 16 MP and selfie a 5 MP. The operating system will be installed instead Android 5.1.1 Lollipop (there is still no confirmation about a possible update to Marshmallow).

What do you think of this product? Do you believe that, taking into account the uses that characterize the current smartphonesdoes it still make sense for a company to produce similar phones?