Free WiFi on Kenyan buses to make the Internet accessible 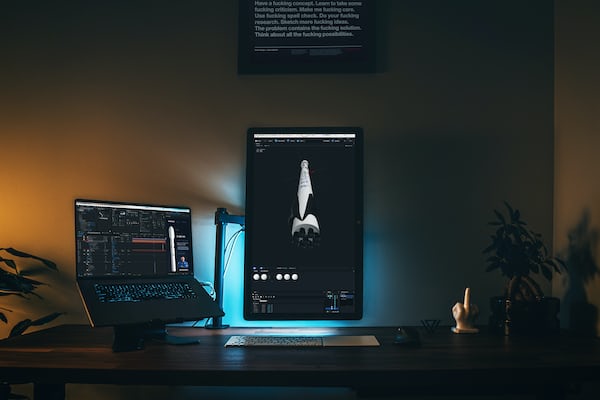 Free WiFi on Kenyan buses to make the Internet accessible

In Kenya, a program to establish free WiFi on buses has been launched to expand Internet access.

Africa is home to around 1 billion people, of which only 16% use the Internet, according to data from the International Telecommunications Union. It is the continental region with the least online penetration, far behind Asia, where 32% of the population connects. However, the African continent is the one that grows the most in mobile connection, has gone from 2% penetration in 2010 to 11% in 2013. In Kenya they want to accelerate this march and that is why they are putting free WiFi on buses.

The crowded traffic in Kenya’s capital Nairobi is better handled by some buses than others. In those that offer WiFi, passengers with smartphones do not stop fiddling with their terminals. Internet connection has become a complaint when using one transport or another, in a country where WiFi is reserved for luxury establishments or airports and where data rates are expensive for the population’s standard of living.

Free WiFi on buses is a way to bring the Internet closer to the Kenyan population. The means to connect is mobile (Africa has skipped the step of fixed connections) and transportation used daily is a good place to facilitate accessibility. The program is sponsored by the local operator Safaricom and from the 20 buses that had wireless connection in 2012 it has risen to 3,000.

The buses or matatus, as they are known there by their Swahili terminus, are provided with equipment and then charged a reduced fee per month. There are people who spend between two and three hours a day on these transports, which means that Internet access is a significant improvement in their day-to-day life.

In addition to access, messages are being sent to the population to explain what things they can access via the Internet. It is explained that creating an email account is free, that there is information on how to improve crops or on the latest football news. After the buses the program is also spreading to train stations and establishments in small towns.