For Apple “It’s Showtime!”: Cupertino is betting everything on digital services 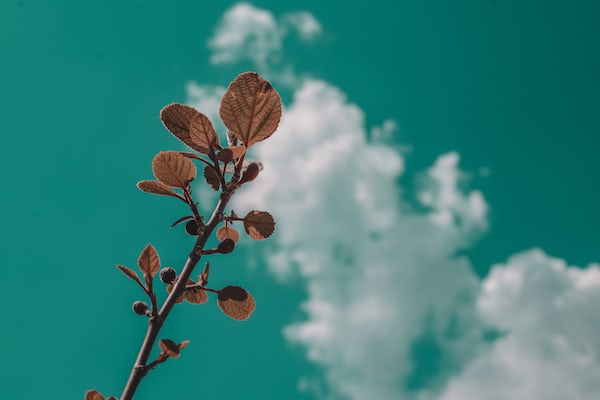 For Apple “It’s Showtime!”: Cupertino is betting everything on digital services

The Keynote Apple tonight also saw among the protagonists services that the Apple company is about to launch on the market.

Even in Cupertino they seem to have realized how, in a market where new hardware is struggling to sell at the same pace as it once was, the offer in terms of services will be central.

The first of these, actually announced last March, is Apple News +accessible from the Apple News app (for now only in the US and Canada), which offers the possibility to read further 300 different magazines and newspapers upon payment of a monthly subscription from 9.99 $, shared between members of the same family. Definitely noteworthy are the partnerships with famous magazines such as IME, Vogue, GQ, Sports Illustrated, National Geographic, The Wall Street Journal, Los Angeles Times, Wired, People and Vanity Fair. All with the aim of offering quality journalism usable in the fastest, simplest and most flexible way possible (and in this regard, the possibility of saving the various contents for offline reading should be remembered).

The platform is also expected to arrive in Italy in the autumn Apple Arcade, integrated into the App Store. The latter, again upon payment of a monthly fee, will give access to a portfolio of securities consisting of over 100 gamesplayable by tvOS, iOS and Mac OSX, ad-free and without in-app purchases. The Pathless, LEGO Brawls, Hot Lava and Oceanhorn 2: Kinghts of the Lost Realm are just some of the titles that can be played thanks to the subscription to Apple Arcade, shareable with up to 5 other people.Apple arcade will be available from 19 September in 150 countries around the world for € 4.99 per month and it will be possible to try the service for free for one month.

We conclude this roundup by talking to you about Apple TV +. This is the Cupertino streaming service, which can also be used by devices Roku, Amazon Fire TV Stick and some Smart TVs.

Impressive the amount of stars involved in this project. We remind you that they participated in the presentation video a few months ago JJ Abrams, Jennifer AnistonDamien Chazelle, Sofia Coppola, M. Night Shyamalan, Octavia Spencer, Steven Spielberg, Hailee Steinfeld and Reese Witherspoon.

The service will be available from November 1st to € 4.99 per monthwith one year free for new iPhones, and available in 100 countries.