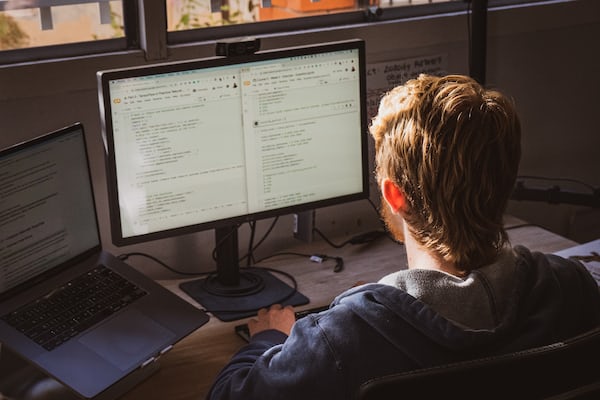 Final Fantasy VII Remake reserves some more hype for fans in the coming days. The official Twitter account of the game confirmed that a new trailer will arrive during TGS 2019, the traditional game fair that takes place in the city of Tokyo from September 12th to 15th.

“We haven’t revealed anything about Final Fantasy VII Remake for some time, but soon we will be releasing a new trailer for TGS 2019, which takes place on September 12th,” confirmed the message from the account, quoting the words of director Tetsuya Nomura.

“We haven’t revealed anything about # FF7R for a while, but will soon be unveiling a new trailer to go with # TGS2019, being held from the 12th of September.” – Tetsuya Nomura

To do so, we should keep an eye on the series’ official channel on YouTube so as not to miss anything. By the way, what do you most want to see in a new game trailer?

Final Fantasy VII Remake is scheduled to come out in March 2020 for the PlayStation 4. Recently, the game’s cover was redone in honor of the remake and, just a few weeks before, an official note from Square Enix mentioned that the company has no plans to launch the game on other platforms.