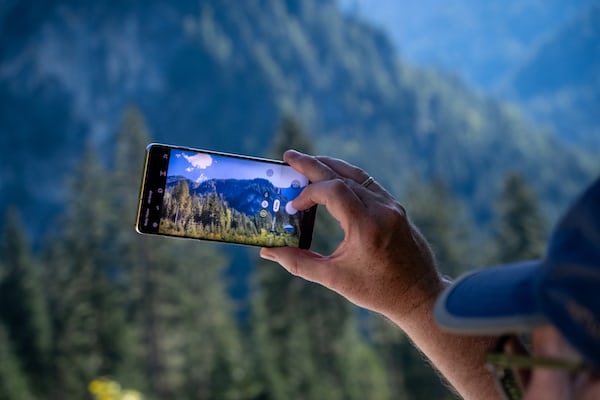 Square Enix today unveiled a new trailer of FINAL FANTASY® VII REMAKE which shows new gameplay sequences and offers an in-depth look at the slums of Midgar, where the oppressive Shinra Electric Company is embroiled in a fierce conflict with the Avalanche, a resistance group fighting to protect the planet’s life force. Players will be able to see the Turks, famous agents of Shinra, in action for the first time, plus several minigames and two powerful invocations, Shiva and Ifrit.

SQUARE ENIX has also recently released a new image, which takes up one of the most famous illustrations of the original game, in which Cloud observes the headquarters of Shinra
Coming March 3, 2020 on PlayStation®4, FINAL FANTASY VII REMAKE reinterprets the famous game that redefined the RPG genre and delves into the game world and characters. The first title of the project, set in the colorful city of Midgar, will be a standalone gameplay experience that will provide a great starting point for the series. In addition to the unforgettable characters and touching story, FINAL FANTASY VII REMAKE offers a hybrid combat system that combines real-time action and strategic commands.

The Deluxe Edition, available for pre-order, includes a hardcover art book and game concept art, a mini soundtrack on CD, the “Summon Materia” DLC for invoking an in-game kyactus and a SteelBook. ® of Sephiroth. The Digital Deluxe Edition includes a digital art book, a digital mini-soundtrack and the “Summon Materia” DLC for invoking a kyactus and Carbuncle within the game.

The “1st Class Edition” includes all the contents of the Deluxe Edition, the “Carbuncle Summon Materia” DLC and also a Play Arts Kai set with Cloud Strife and the Hardy-Daytona (packaged separately), and pre-order will be available in quantity limited on SQUARE ENIX Store.